I had Robi's number, so I called him from the office. He answered the phone and I was amazed by the childish voice. He told me he had been in Herastrau earlier, but now he was just hanging out with his friends in front of the house.
Can I come there, take a few pictures of you?
After a few seconds silence, I heard him asking his friends. Is that girl, Diana, do you want her to take some photos? He finally said it’s ok and he told me the place where I had to come.
……………………..
Aurel Vlaicu metro station at 6pm is a swarm of tired people returning from their jobs; worn-out bodies, drained eyes, corporate workers, dogs, poverty and booooom!!!three small bodies landing in front of me, directly from their skateboards.

“I guess you don’t know Nick, he is a good friend of ours,” Robi told me. Robi, the skinny, redhead boy. Next to him was the other Robi, shorter, more talkative and crazy for photos. “Watch this out, won’t you take a picture? Let me try it again, this is a whole new trick!!!” They bought some Madeleine cakes, did a few tricks and then we headed to the bridge. The bridge was recently built, but for some reasons, it wasn’t yet used by a single car or person.

The shorter Robi was laughing, imitating dogs, screaming, bumping into the other Robi, while Nick was silently riding his skateboard. He was the shyest. Redhead Robi saw his mother cleaning the windows of the restaurant where she was working and started waving to her. Mami, mami, mamiiiiiiiiiiiiiiiiii!

I invited them to a pizza. Not only did the woman that sold them Madeleine cakes know them, but they were friends with the pizza guys as well. In the winter they helped push a car and received free pizza, so they told me. "What do you talk about when you go out?"
Girls, of course.
For example, my last girlfriend. We talked on Facebook, then the next day we met and we kissed.
While we ate pizza, I heard Nick talking for the first time about how he broke his leg. He had a loud, childish, funny voice.

Back to the metro station, redhead Robi and I silently walked side by side. The others were playing a few meters away. I was so silent because I felt that next to me was a fragile human being. A little boy.

Nick phoned his mom to come pick him up. Redhead Robi’s mom, who worked and lived nearby, also came.

I took the metro back home with the shorter, darker Robi. “What did you talk with Robi on the bridge, when you walked just the two of you?” he asked, with a slight note of jealousy. "You seem to be having a special relationship." 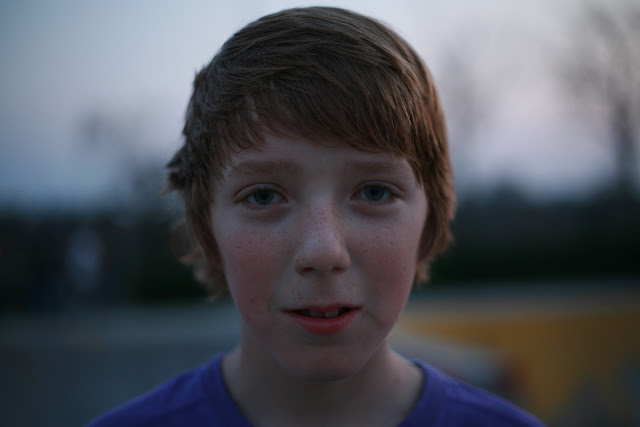 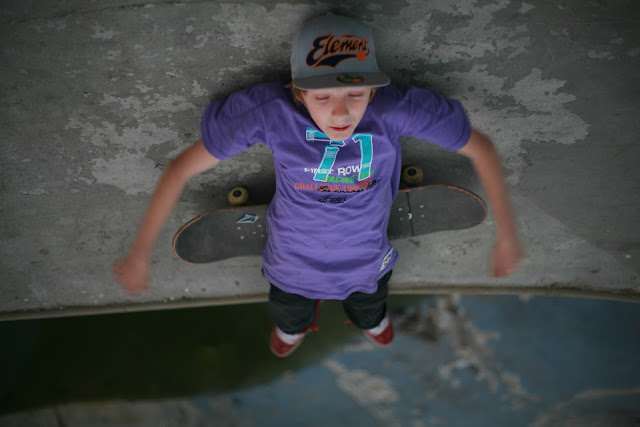 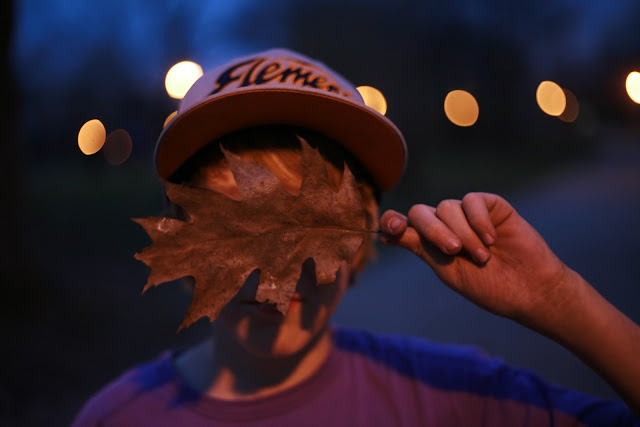 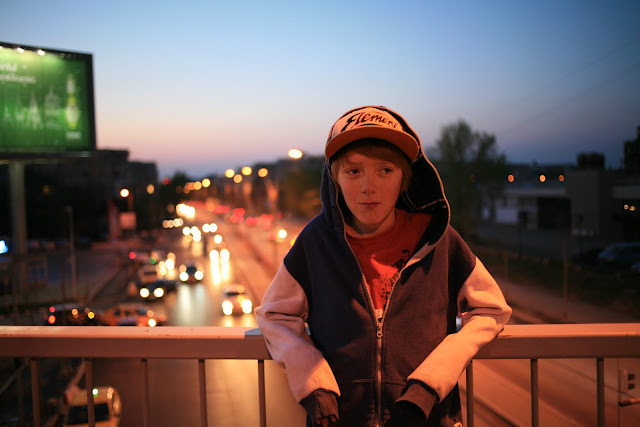 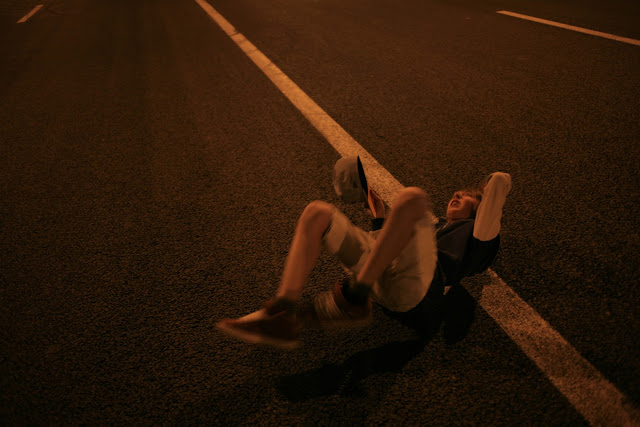 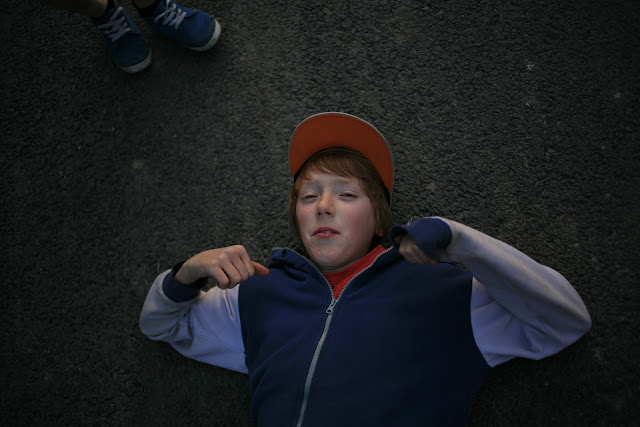 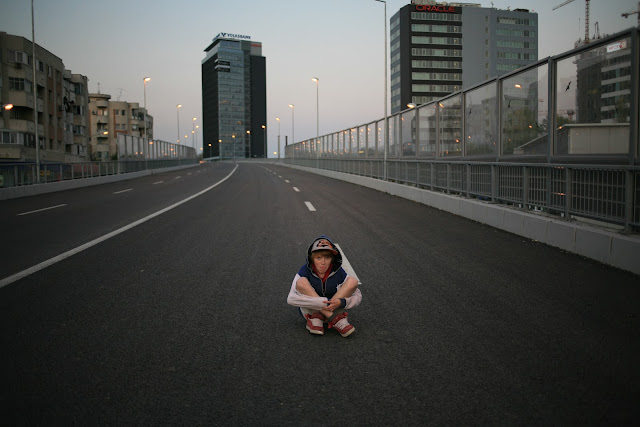 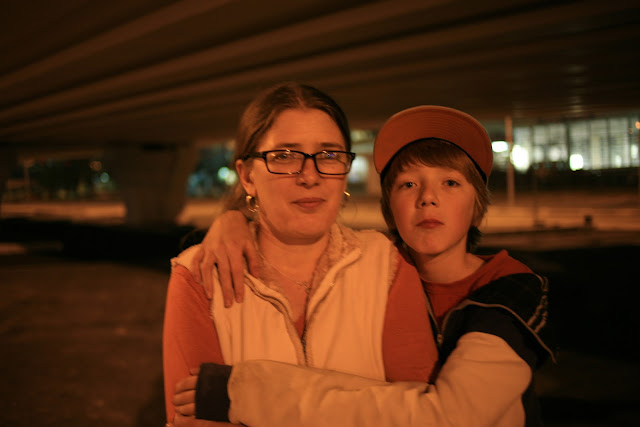 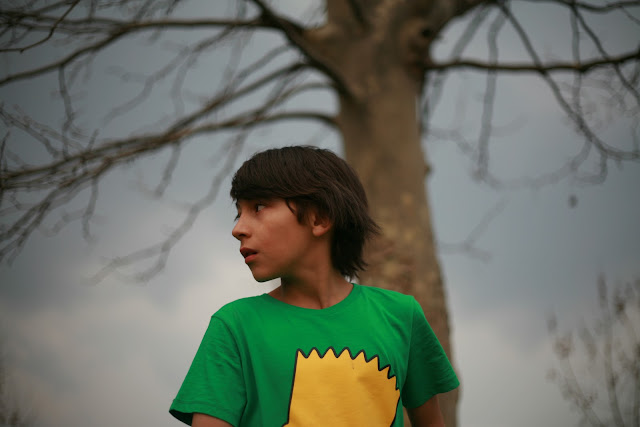 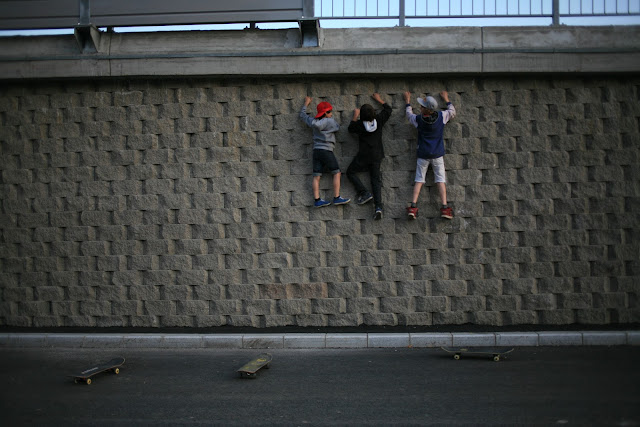 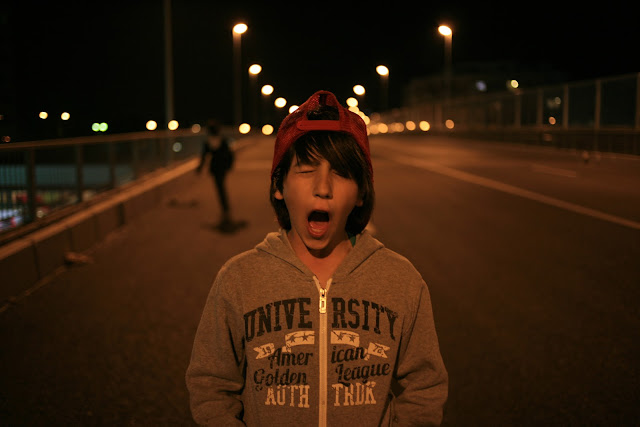 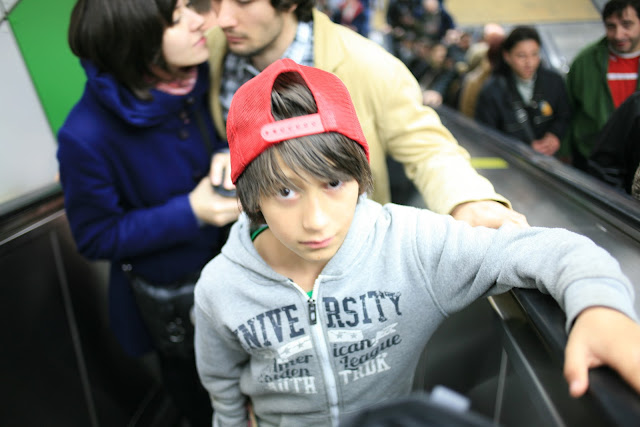 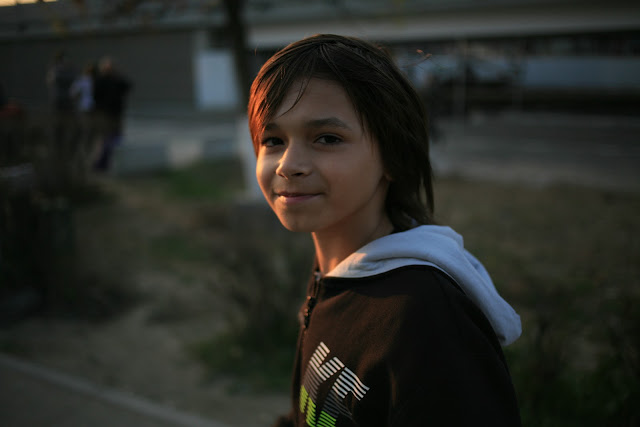 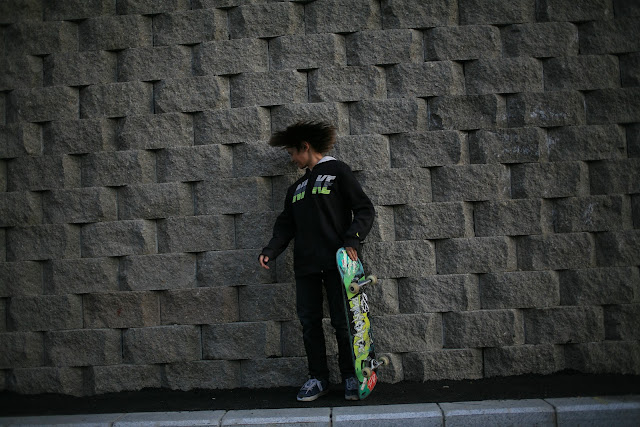 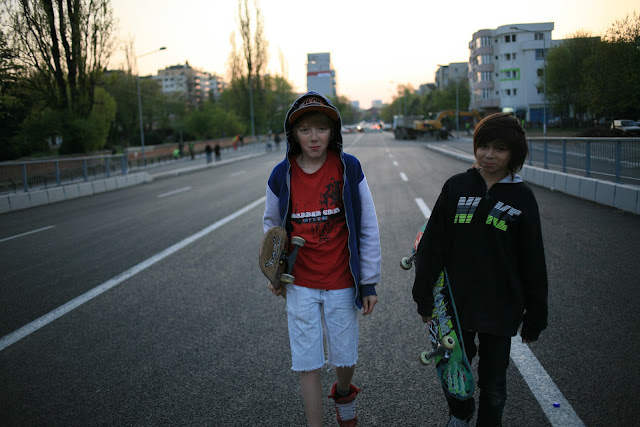 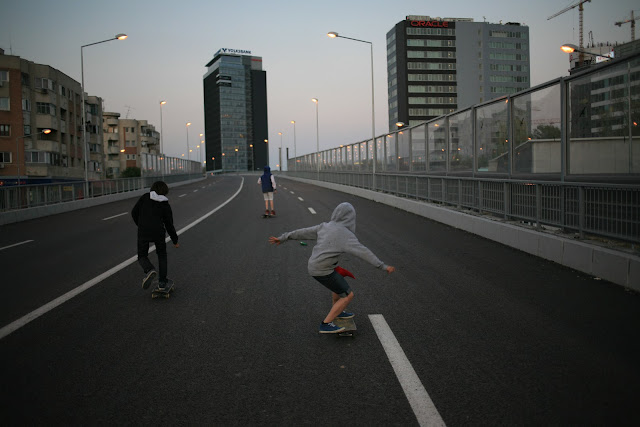 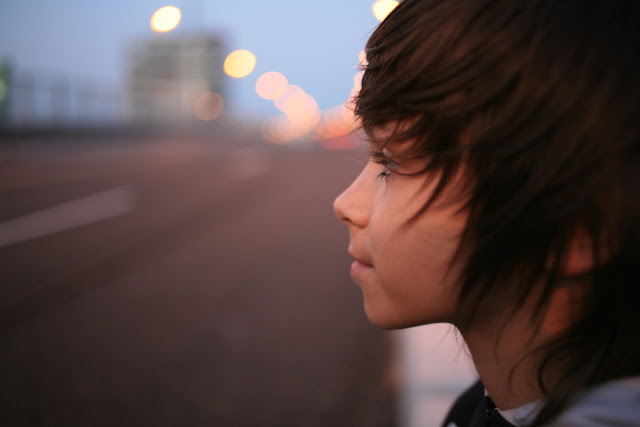