After a pretty short ride by metro, I arrived in the Bucurestii Noi ( literally New Bucharest) neighborhood  and I had the feeling I landed in a small city, or in a village.

The small, perpendicular streets on the main boulevard called Bucurestii Noi, the old houses, the trees, the smell of autumn, all this was different from the image I had about this district. I thought it’s a modern, developing neighborhood and probably it is, but it’s also stuffed with houses which are not pretentious at all, where families live, a neighbourhood with dogs, old cars, fathers and sons repairing cars. I’ve seen some new apartments blocks built among the houses, but they aren’t that many.

According to Wikipedia, “At the end of the 19th century the area was known as Măicănești or Grefoaicele and was owned by Nicolae Bazilescu. The domain stretched on 295 hectares from which 155 hectares were put out for sale and the rest was donated to the public domain for the construction of streets and parks. In the past the area was a part of Băneasa commune, then it became a part of the city of . It was integrated in the area in the early 1950s when construction of apartment blocks started on the right side of Bucureștii Noi boulevard. The neighborhood contins many penthouses and modern villas which serve a small community of families who own private courtyards. These buildings are an alternative way of living very different from the communist-style apartment blocks found in the other districts of the city.” 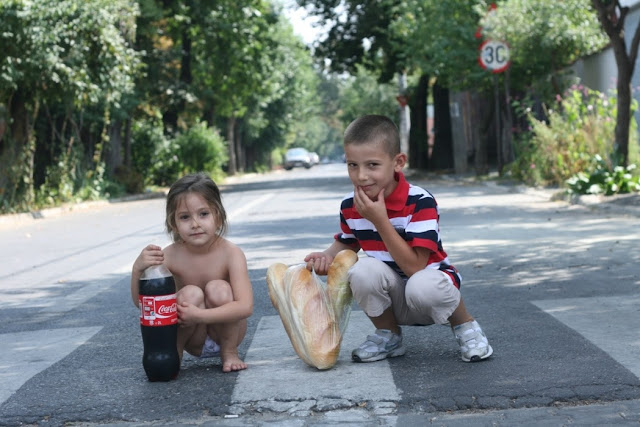 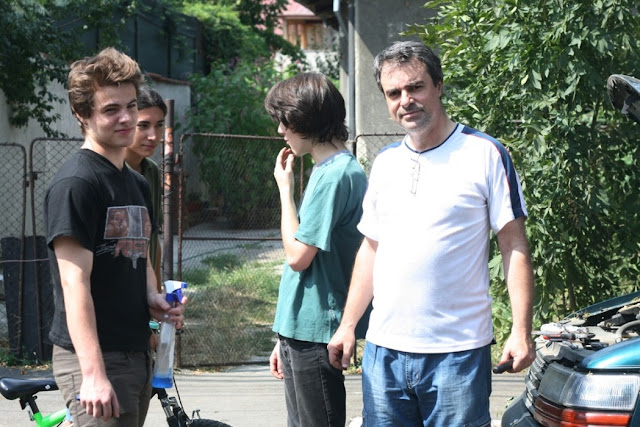 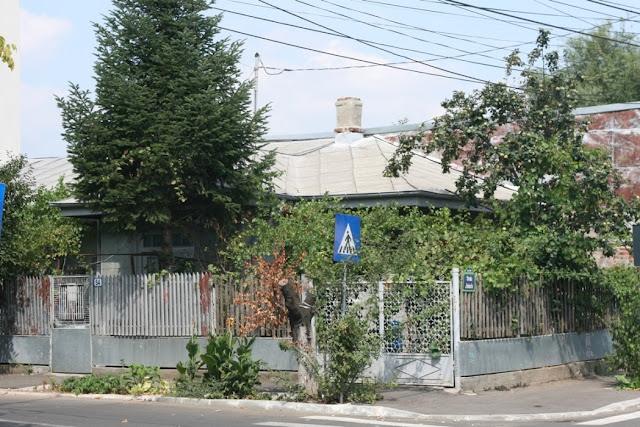