The snake under the rain


When people arrived at the protest on this fifth Sunday, they were kind of surprised. Everybody feared there would be very few people coming, but despite the heavy rain, there were hundreds of people who gathered at the Titan metro station, the meeting place.

But the bigger surprise came a bit later, when the protesters ended their march in Piata Universitatii. After almost three hours in the rain, there were thousands of people who arrived. What happened is that every time the march passed by a metro station, other tens of protesters with dry raincoats joined, so the snake’s tail grew bigger and bigger.
The best part was when the snake, hidden under hundreds of umbrellas, was passing through very narrow streets, chanting “Uniti Salvam Rosia Montana”, while amazed eyes were gazing from the windows, what the hell was going on, on their streets, on such a terrible day. 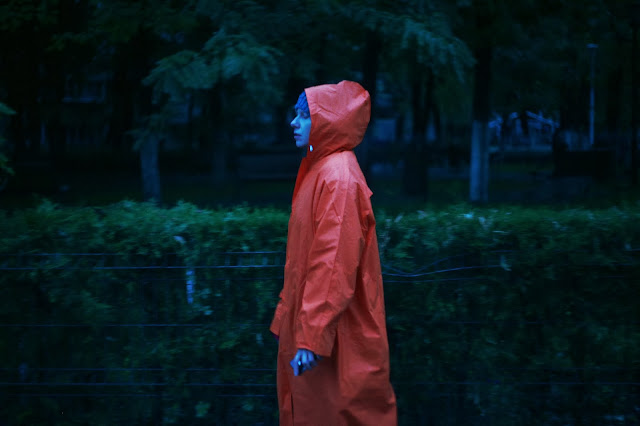 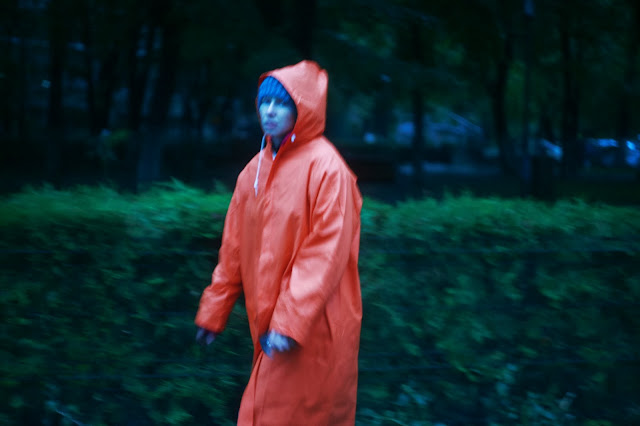 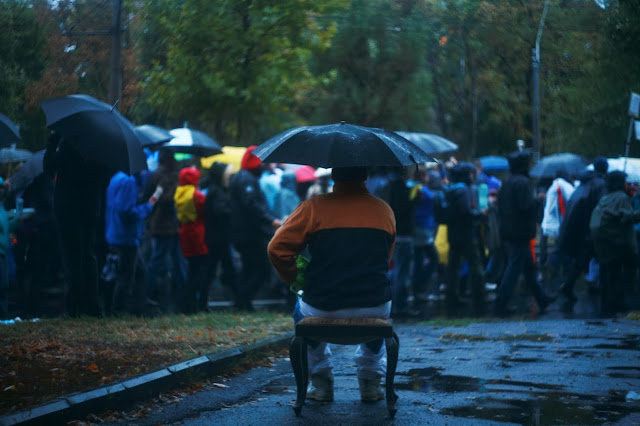 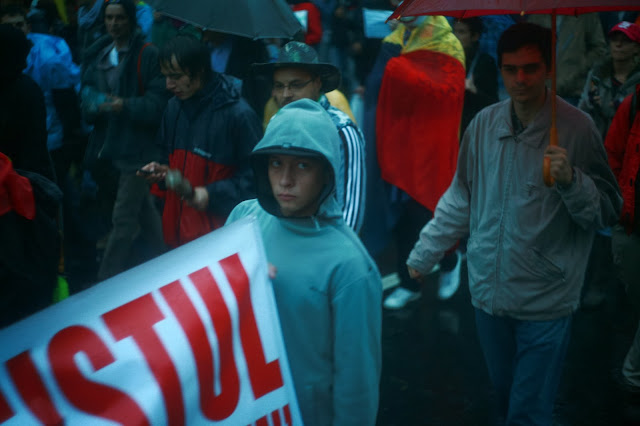 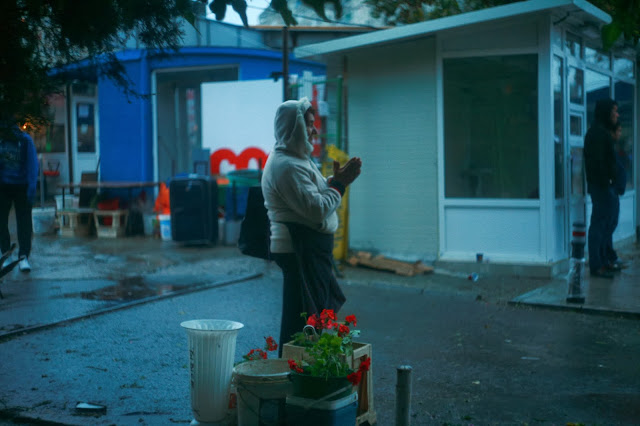 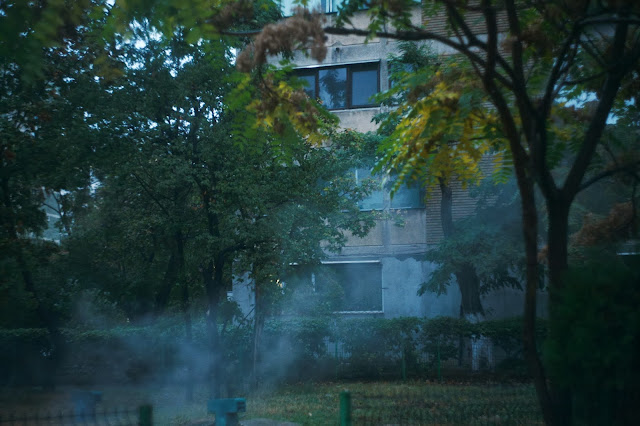 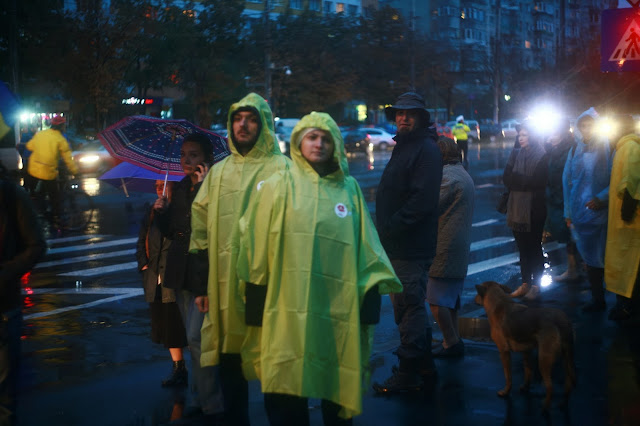 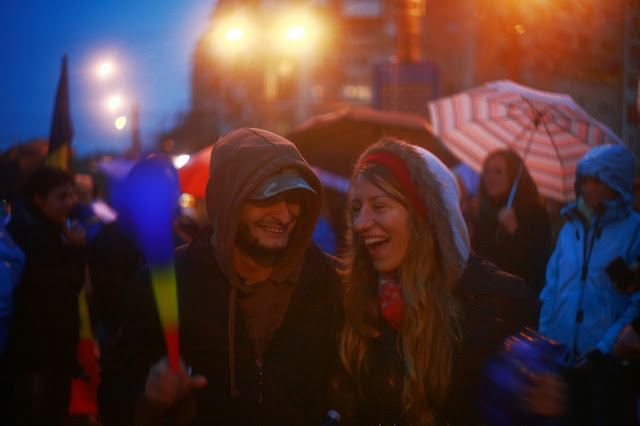 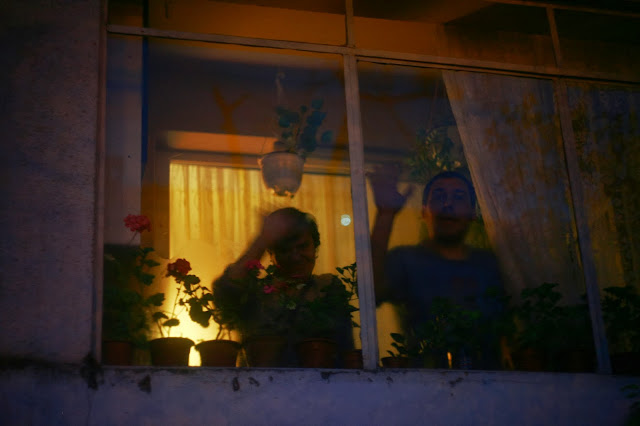 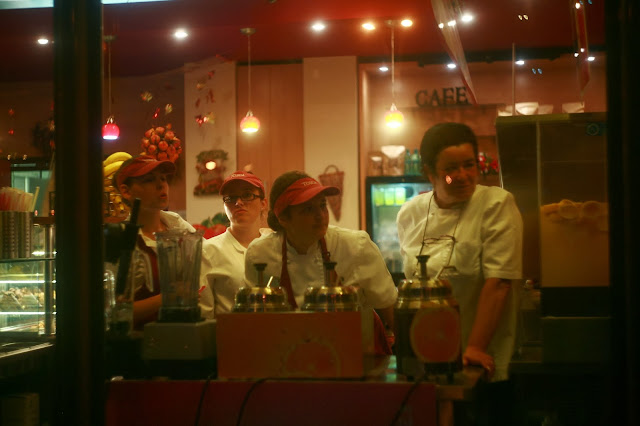 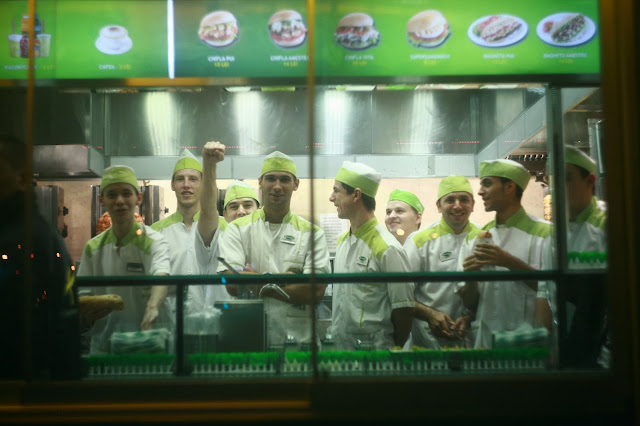 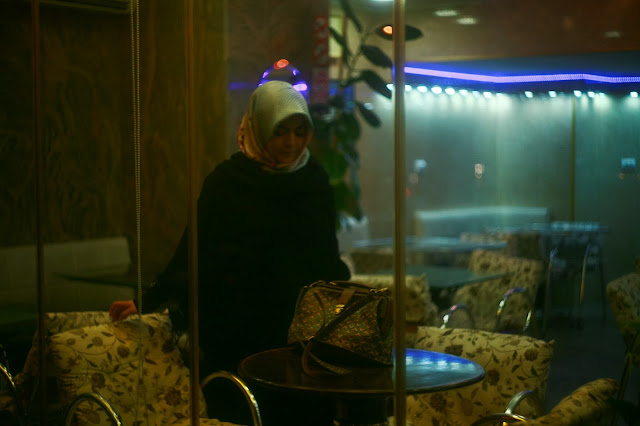 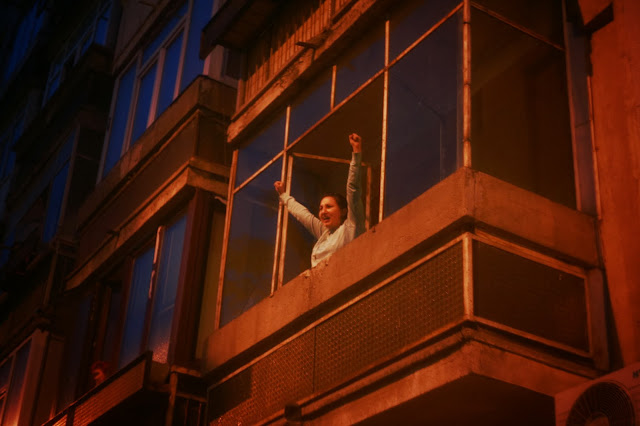 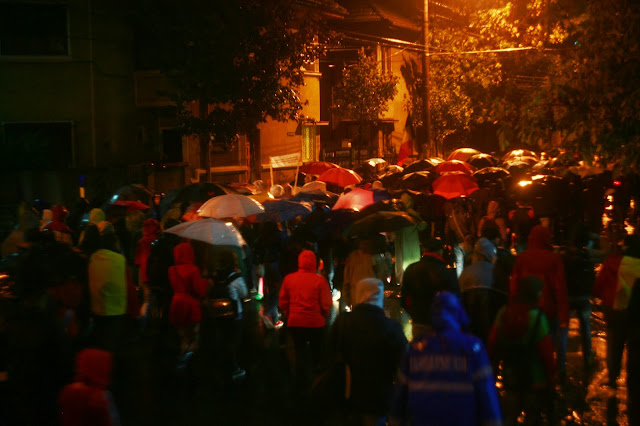 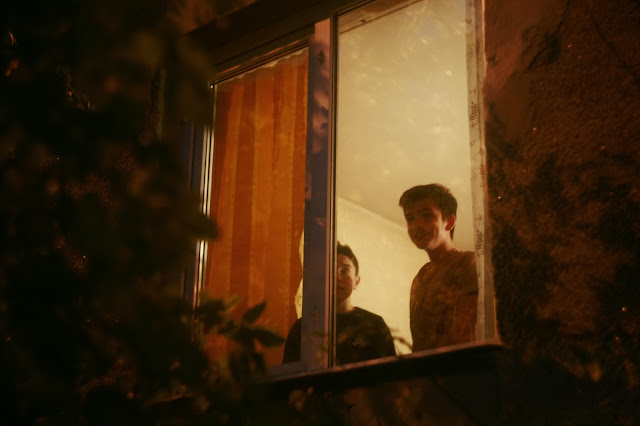