The boy next door

Raul is the boy next door to my grandparents’ house. He lives in Mirsid, a village in Transylvania. He’s also my cousin Cipri's best friend. He's 17.

Last Sunday, Raul and his grandmother Anica passed by our house and waived to my parents. They went in the woods to search for mushrooms, and now they were returning home with a small bucket full with mushrooms. I noticed that Raul was carrying a photo camera. He is tall and shy. “He takes photos of everything he sees, leaves, pieces of wood,” his grandmother said laughing.

I find out that he studies art at high school. He has been always drawing, but hasn’t told anybody about it. He received his camera from his uncle, who is also a photographer.

I visit him with my cousin Cipri later that afternoon. His grandmother is cutting the mushrooms, guarded by the dog Rex. Raul is in his room, full with drawings. He is editing the pictures he took in the woods.

He didn’t go there for the mushrooms, he explains a little bit embarrassed, he just wanted to explore the forest. 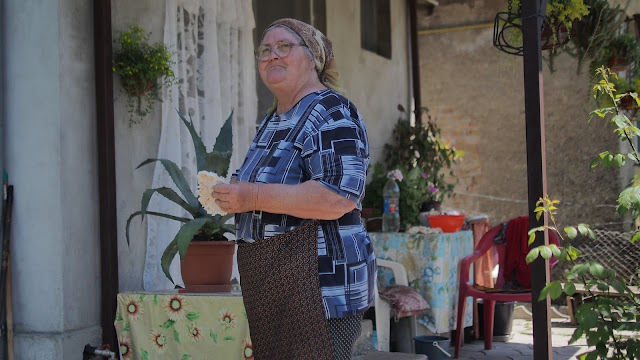 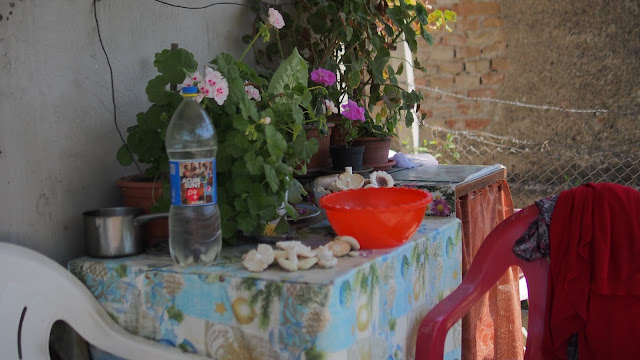 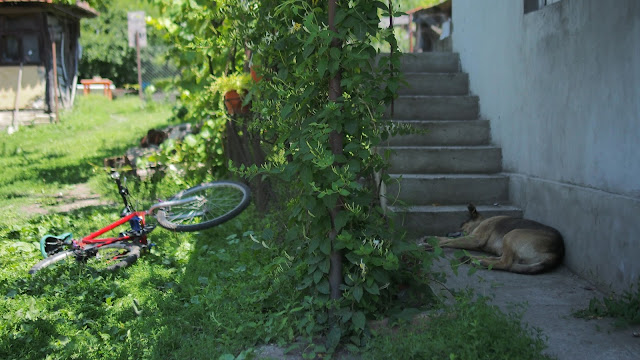 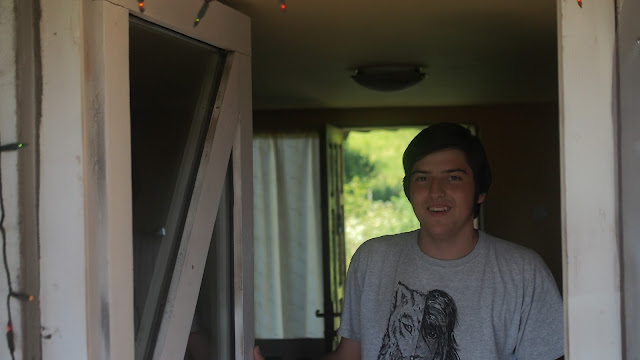 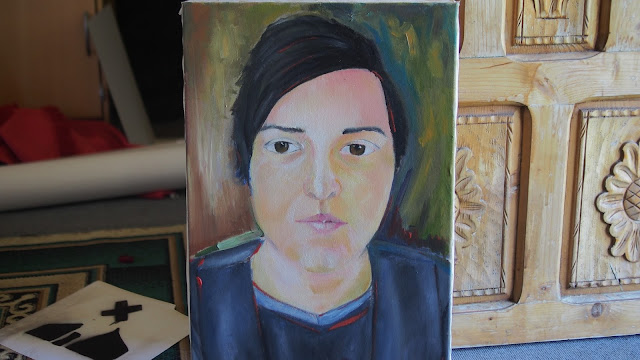 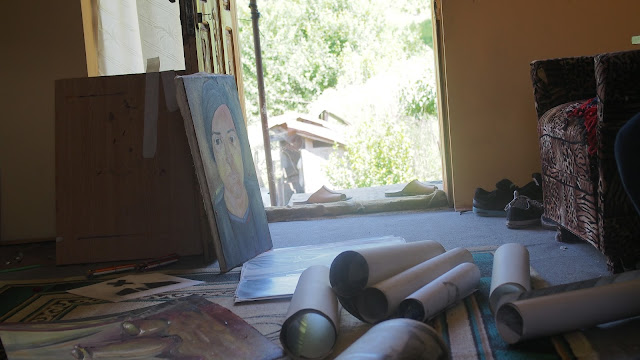 He shows me photos he took with his digital Canon. A photo of a butterfly he noticed one morning, when he was waiting for the train to go to the high school where he studies, in Zalau, the town near-by.  A flower held by a girl, who is reading a book on the train and is trying to cover her face; a picture of his black cat, a photo of one his colleagues, standing in front of the sun, only a black shadow left of him. But photography is just a way to pass time, he says. He likes to draw more. 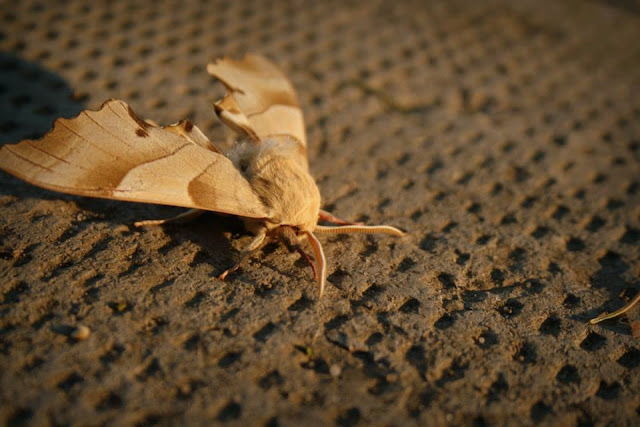 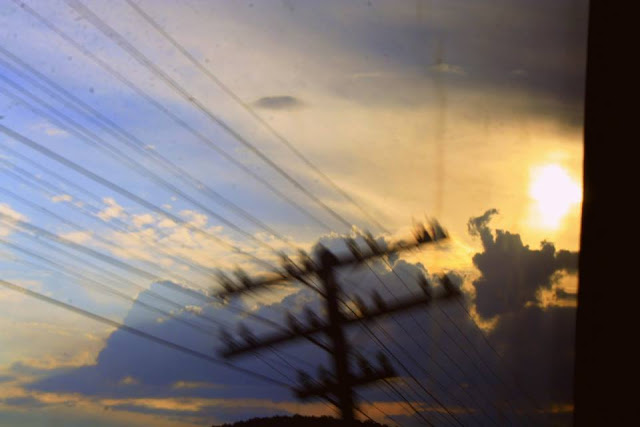 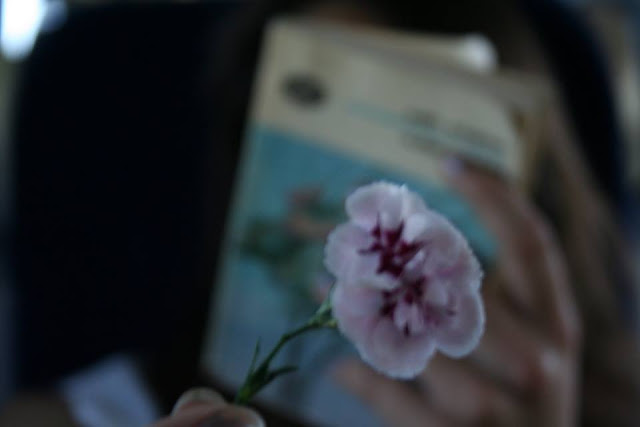 As you open his room’s door, you can see a huge garden. Raul moved in with his grandmother four years ago. His mom works abroad. His room has a certain freedom attached to it. He has a separate staircase from his grandmother's, so he can leave his room any time, without passing through her room or something.

"You are sitting on that chair like you are being interviewed,” Cipri tells Raul laughing.

He shows me some drawings he made when he was 11, then some drawings made more recently. One of them, which was made one year ago, shows a girl, a “friend”, says Raul. "It's a long story." They broke up the day before. He throws away most of his drawings, he tells me.

“I think life it’s sadder now than when you are a kid. As you grow older, you understand more,” Raul says. 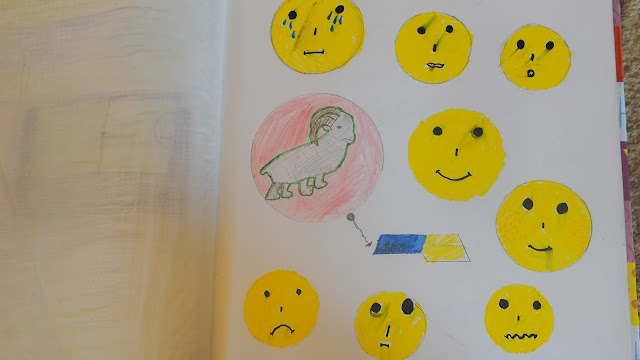 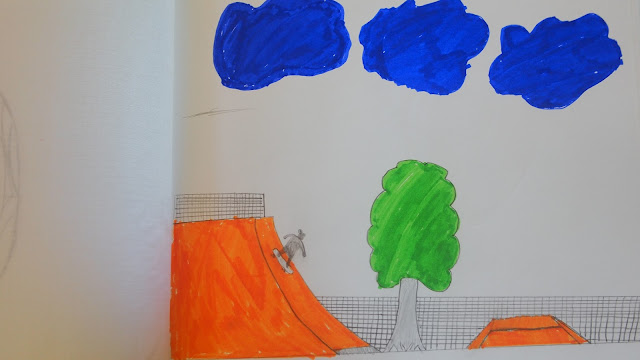 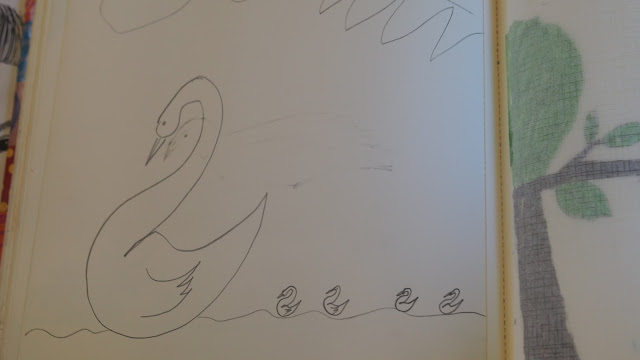 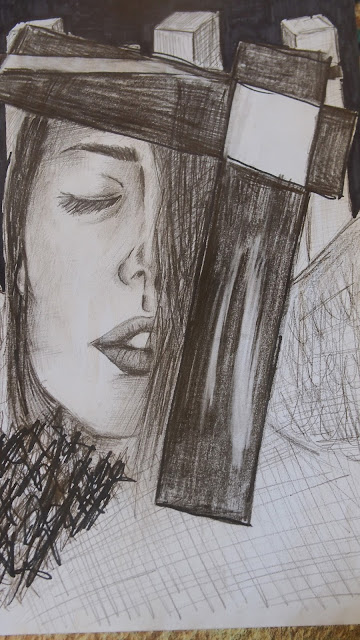 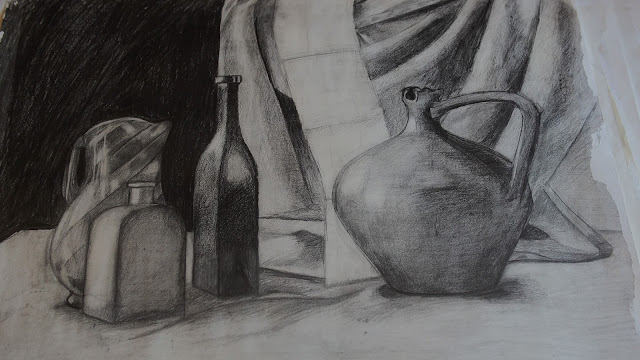 Then we go out to play badminton. The black cat I saw in Raul's photo passes our way. What's her name? She has no name, he says laughing. 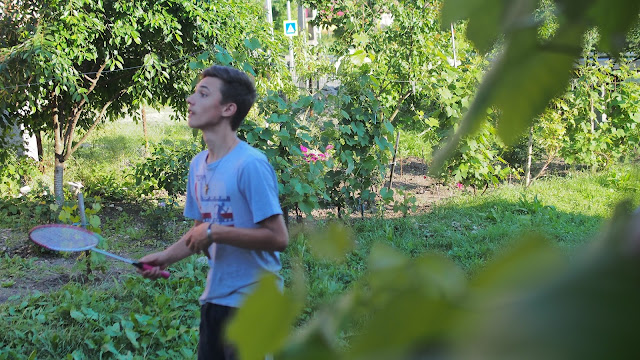 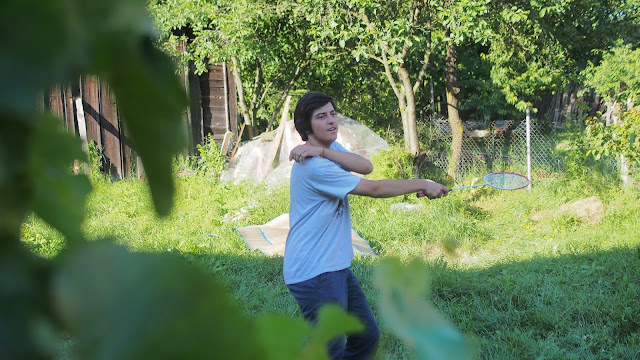