Right next to the Museumquartier in Wien, a 60 000m2 cultural area, containing museums, Baroque buildings and fancy terraces with healthy food, some kids were hanging out. They were listening to System of a Down, fighting, combing hair, talking loud, smoking water pipe, but especially making out. As I was too shy to talk to them in German and they were shy to address me in English, we didn’t share many words. However, when two security guards showed up, they were nice enough to explain me that they had to move some meters away, because they were too close to a museum’s walls. Some of them told me their names, Luca, Nico, Nadine, Mimi, but most were quite reluctant about it. 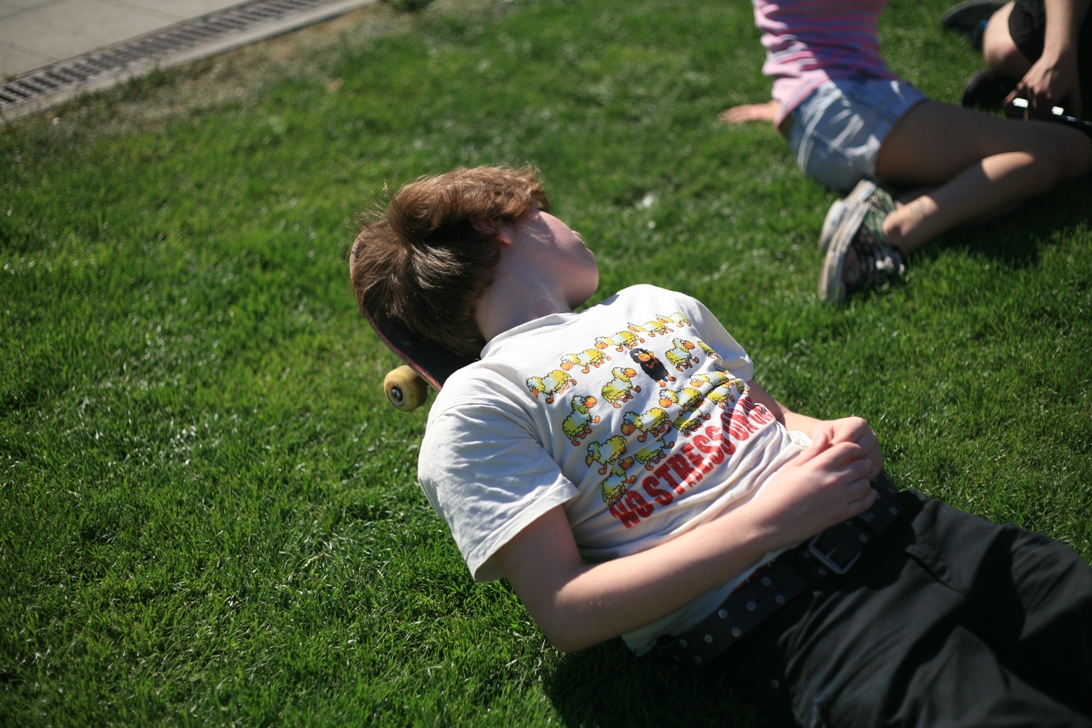 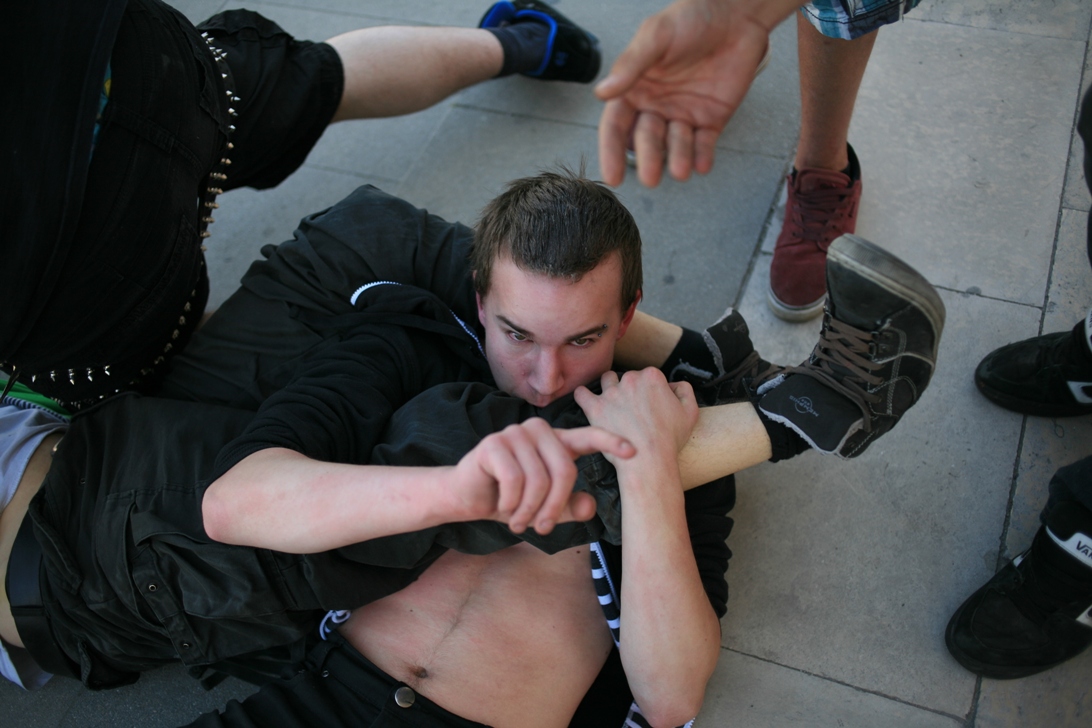 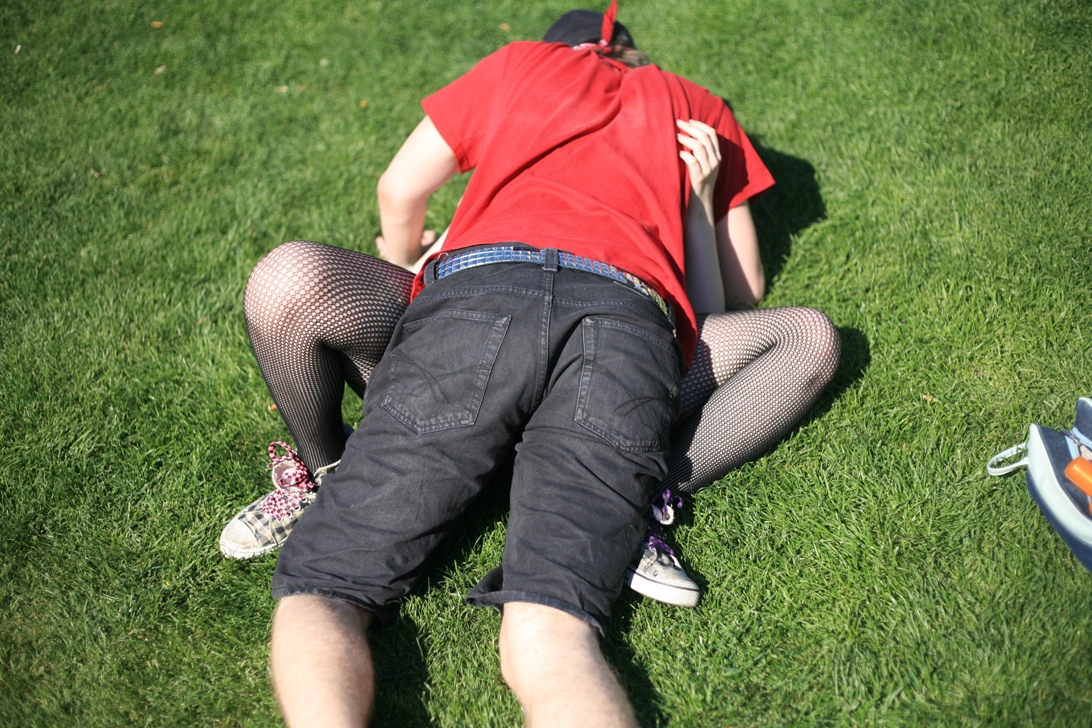 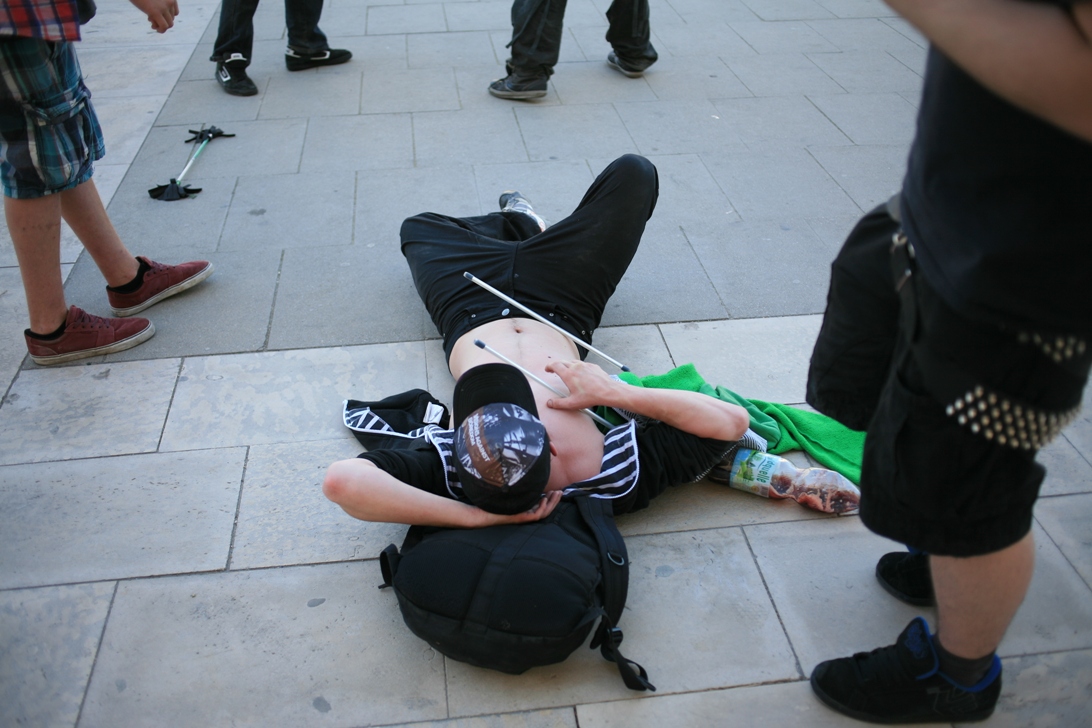 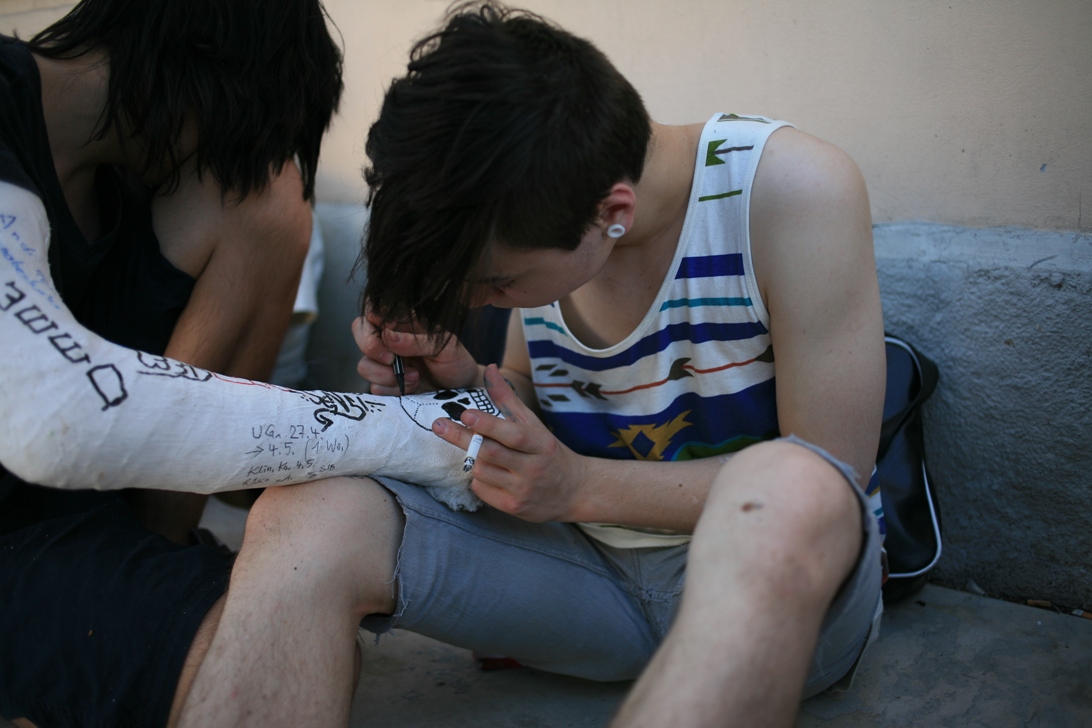 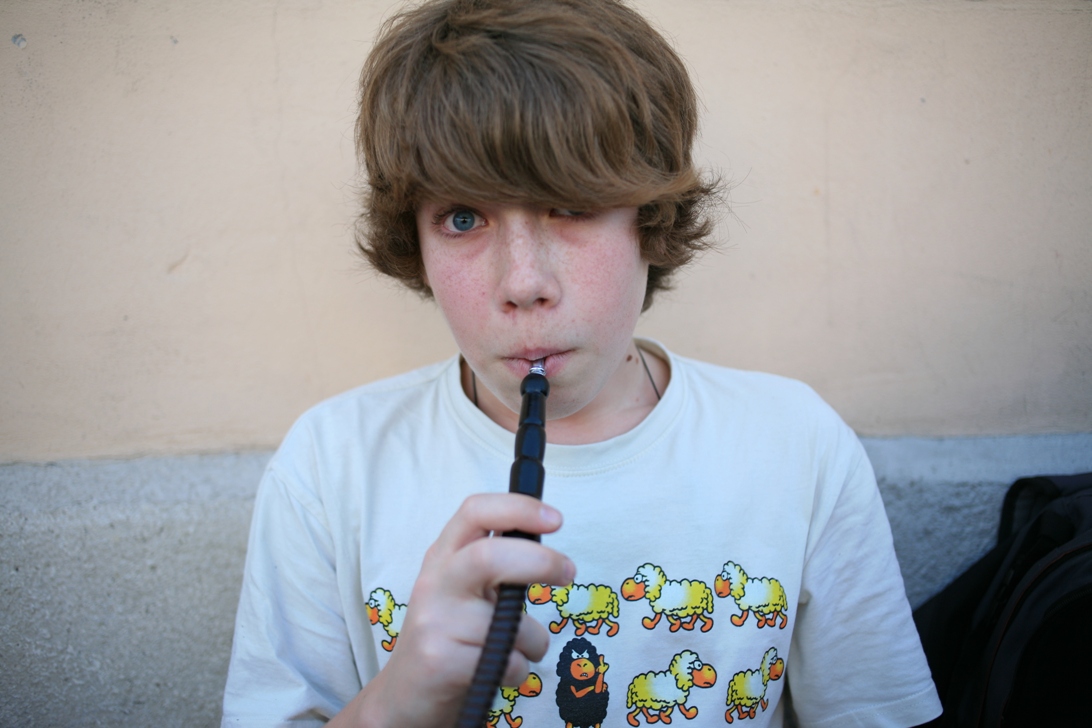 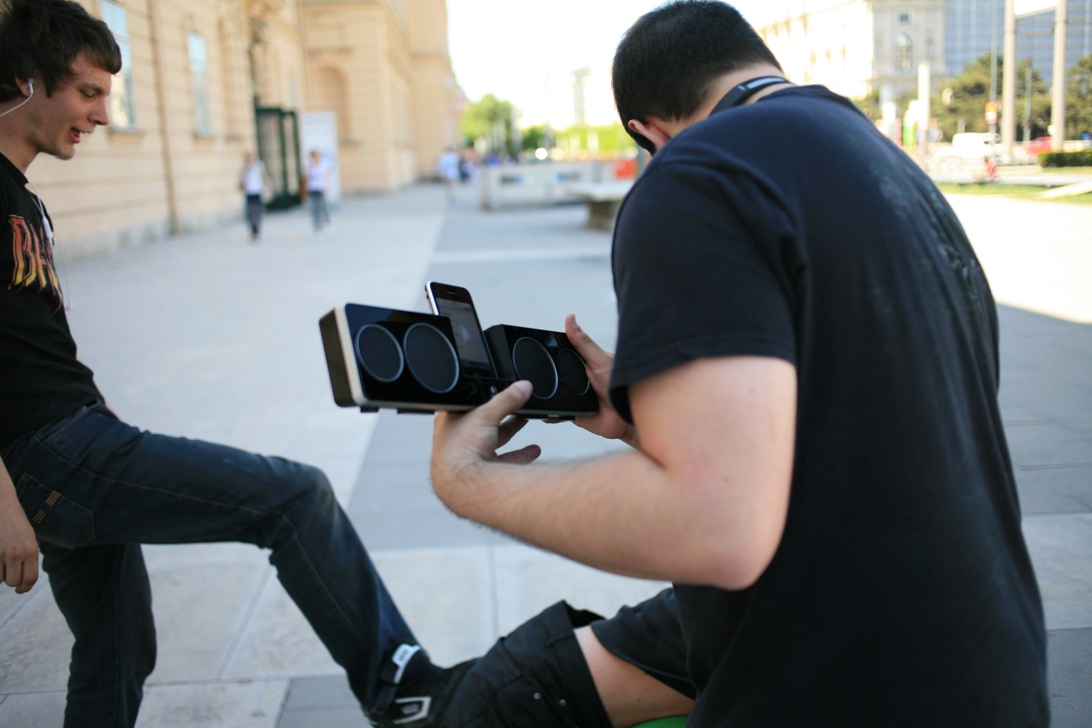 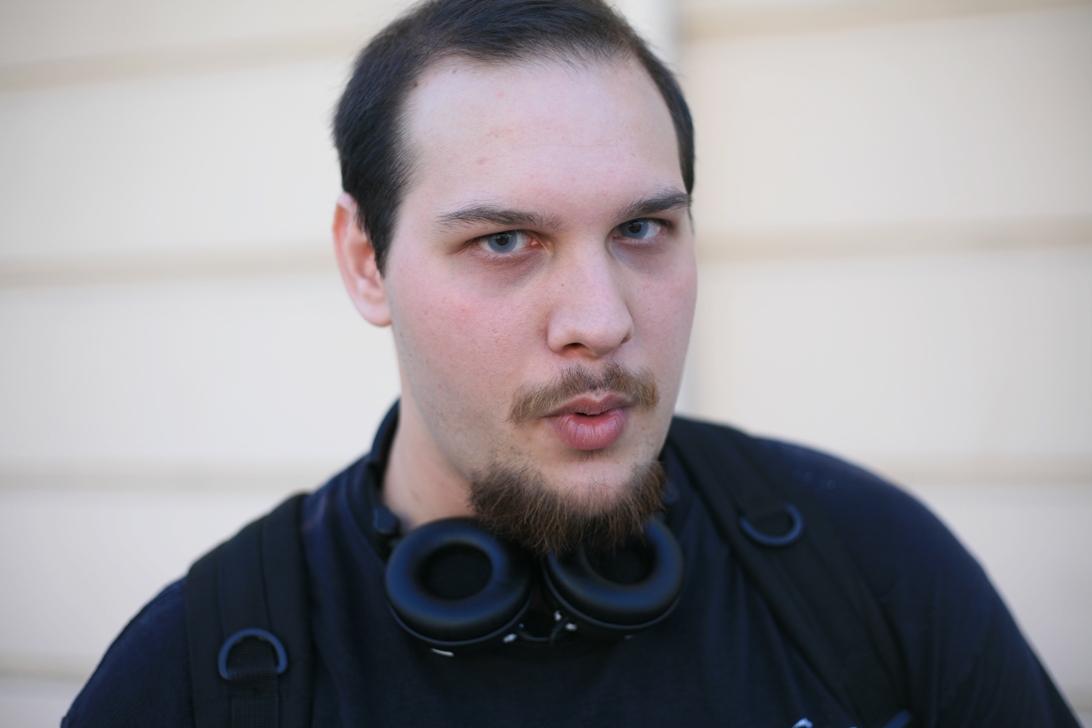 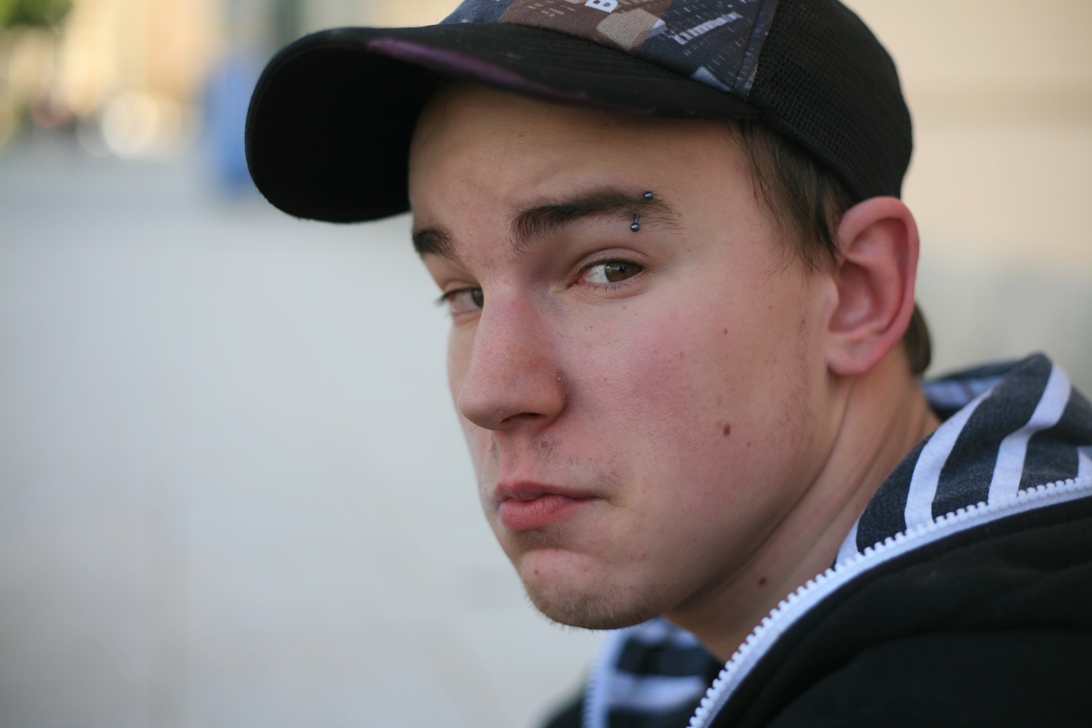 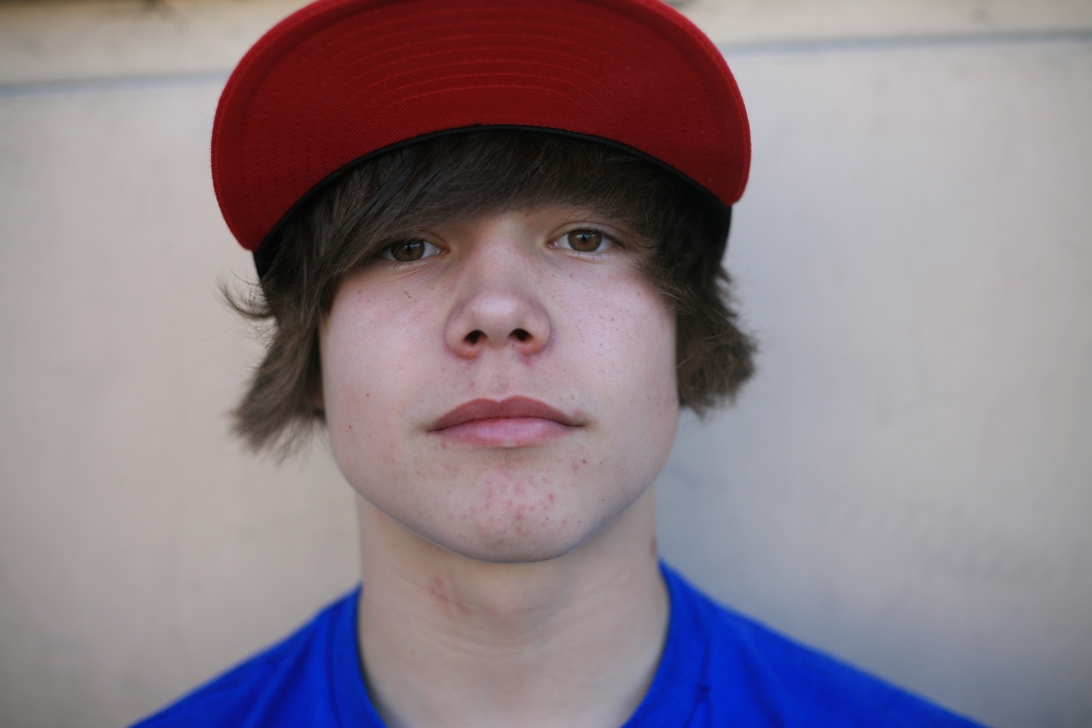 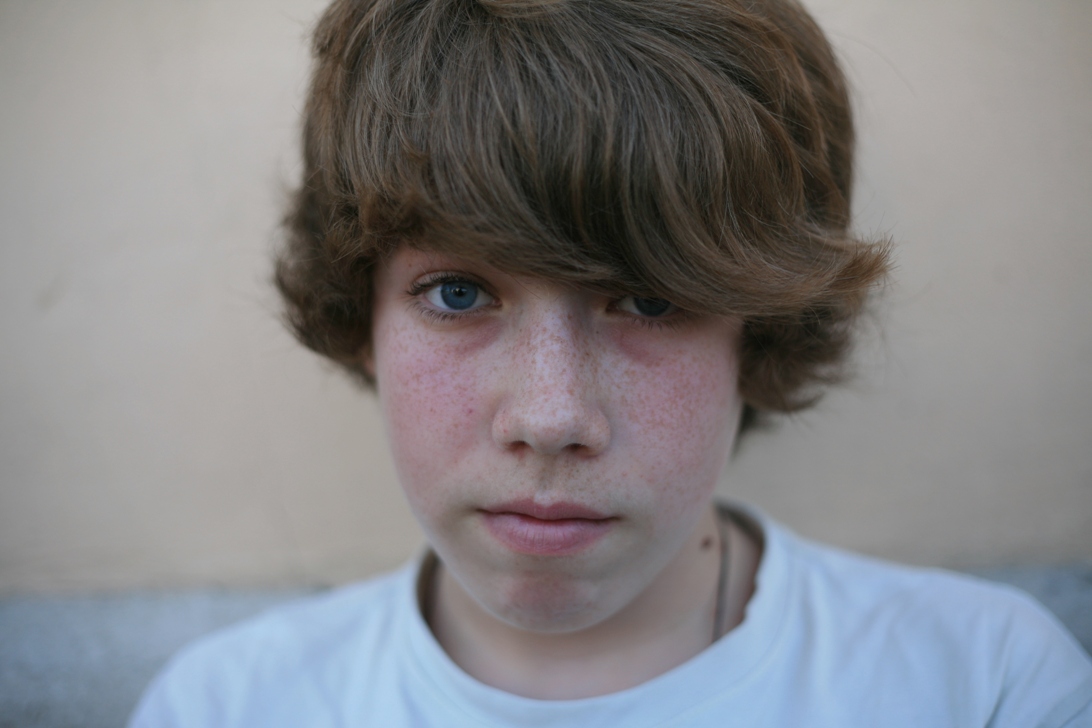 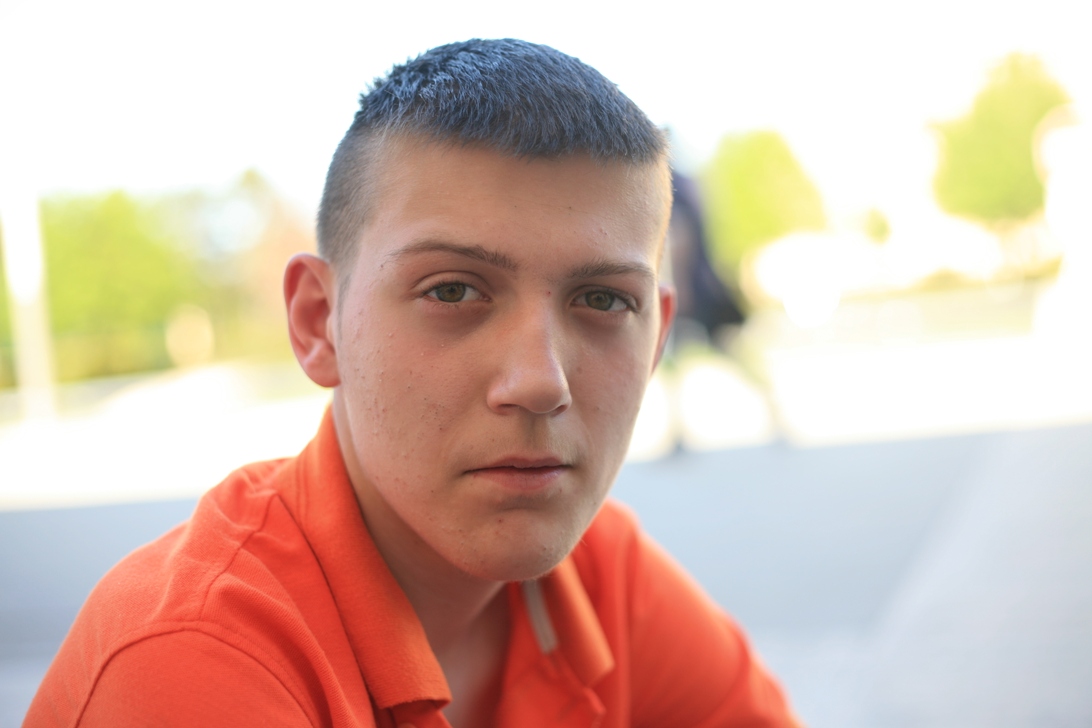 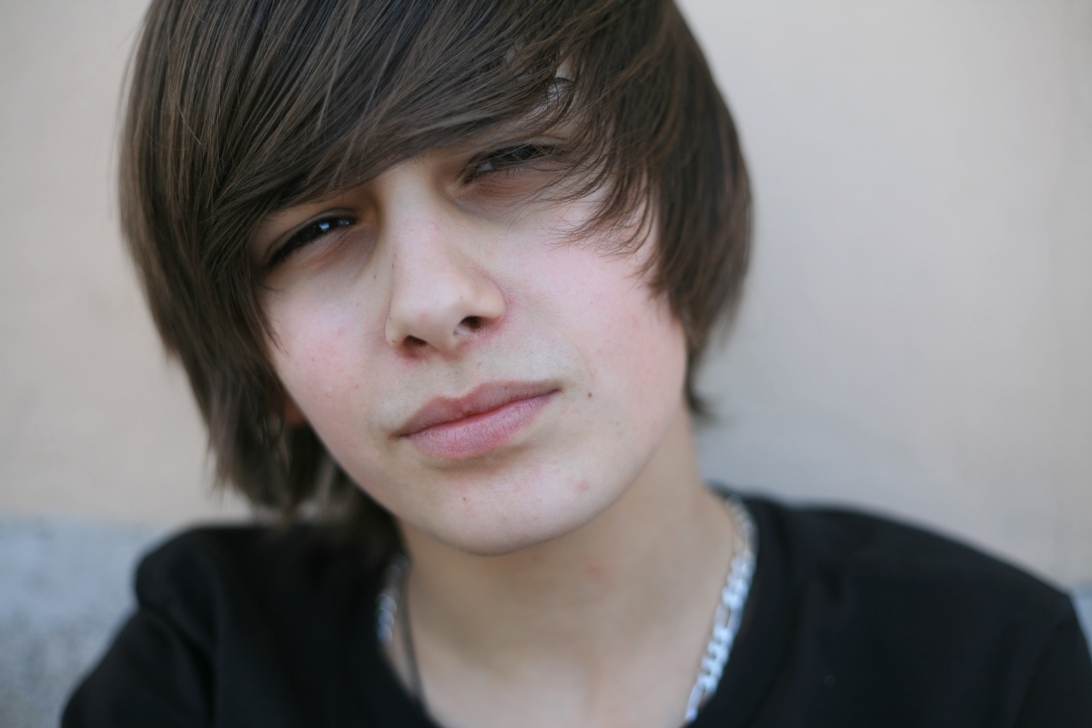 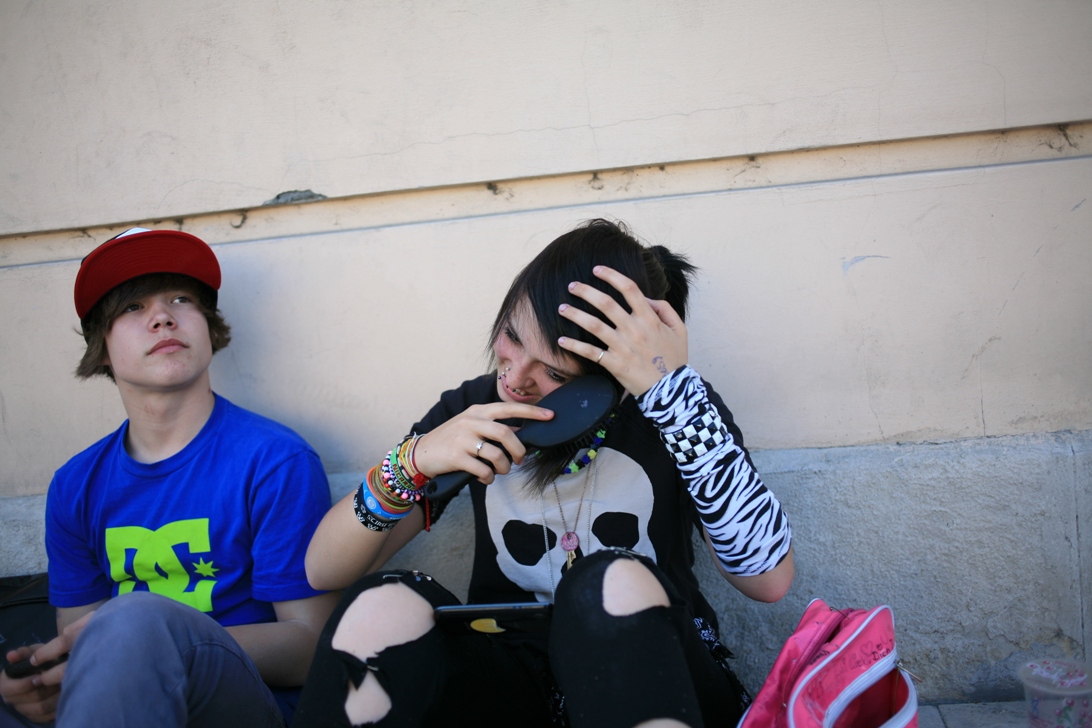 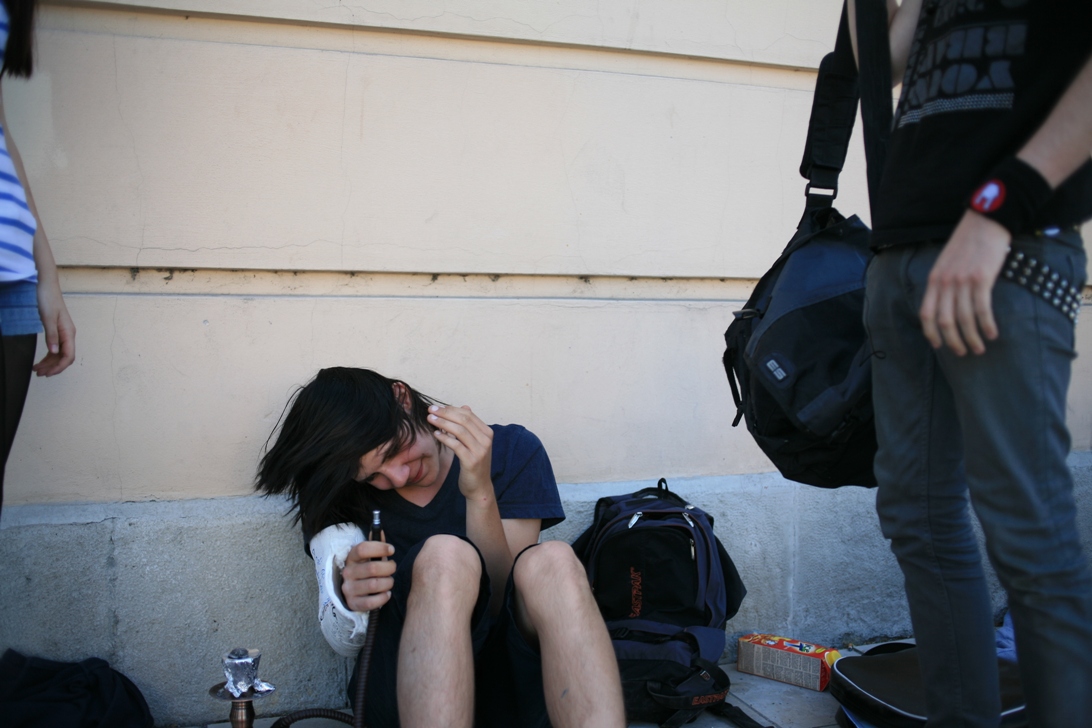 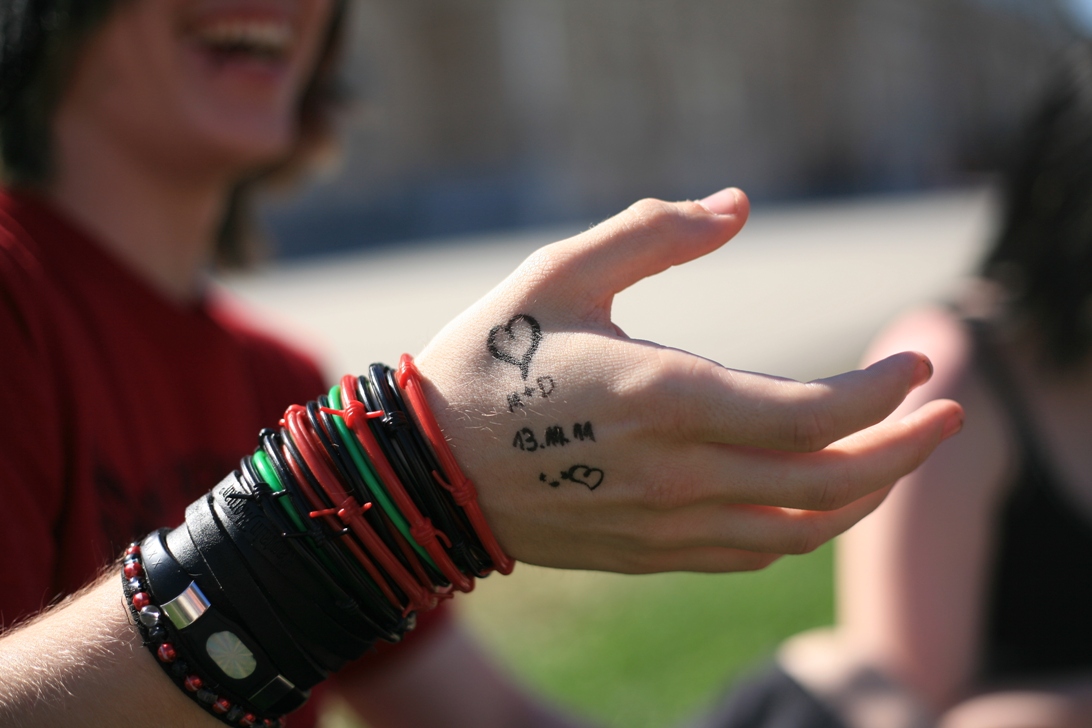 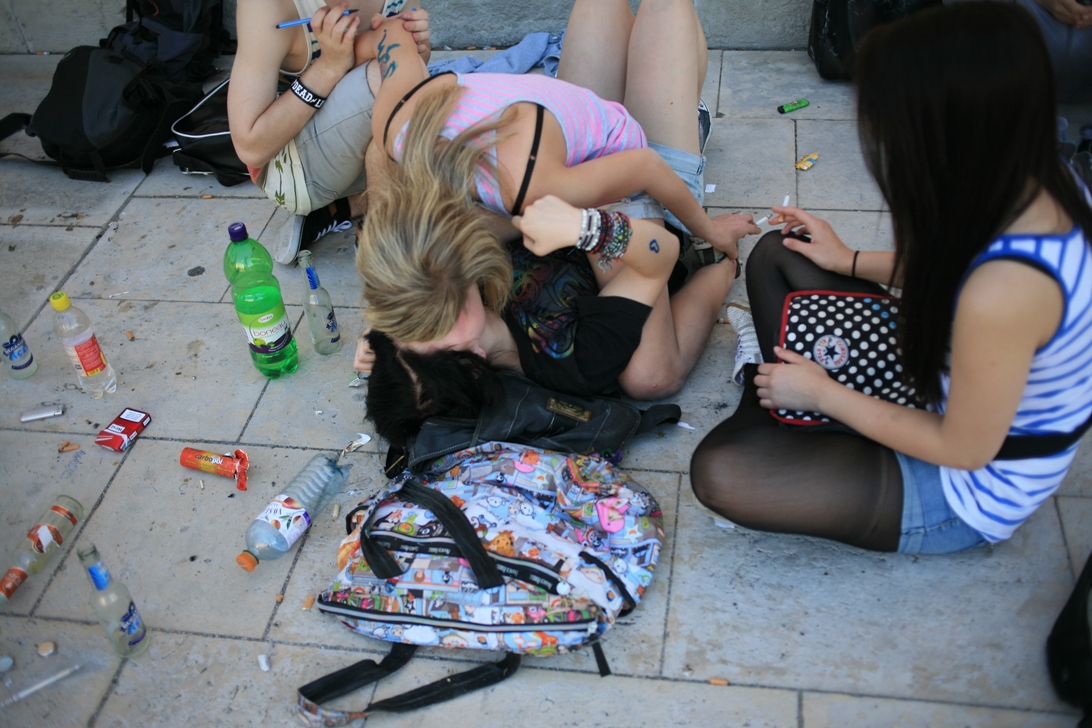 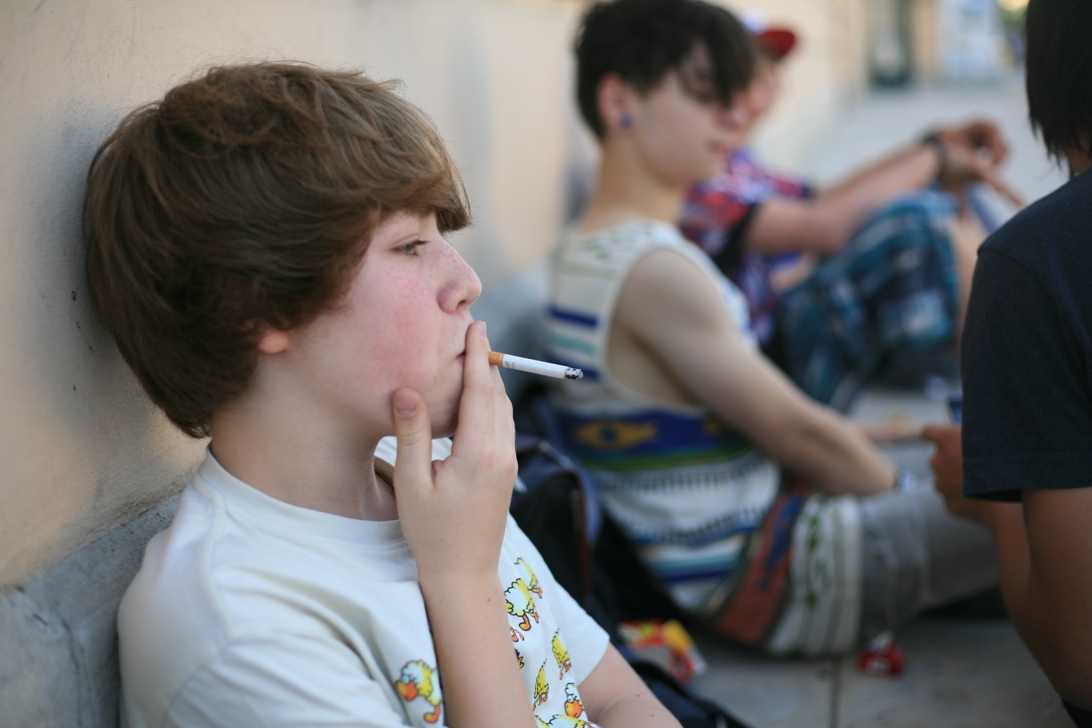 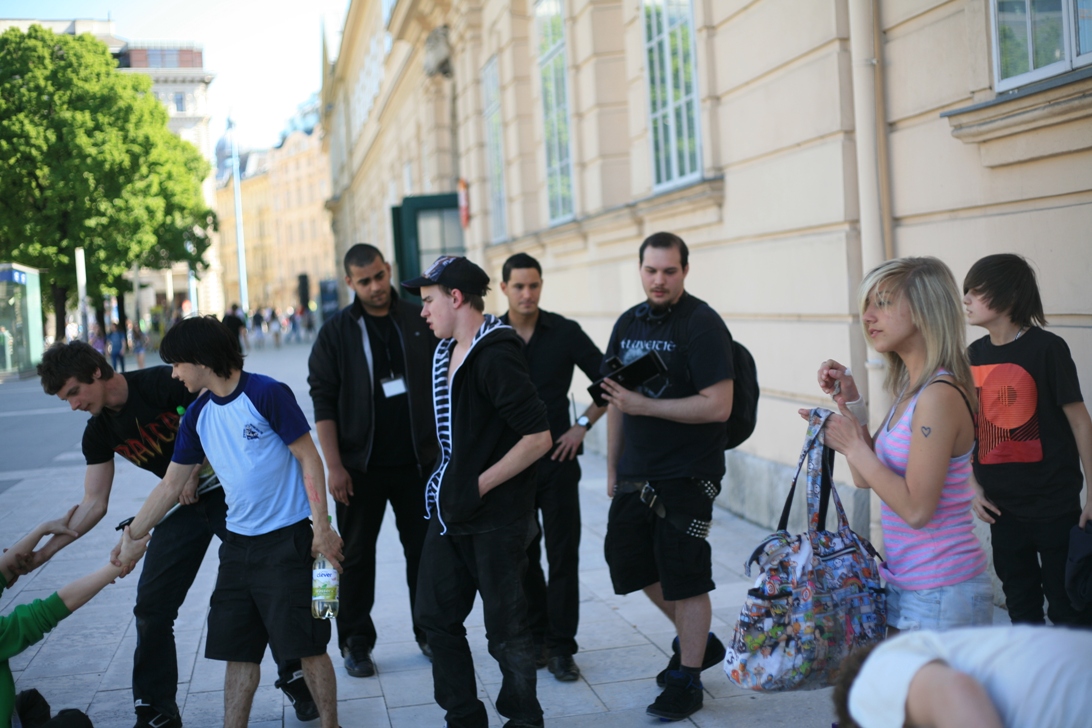 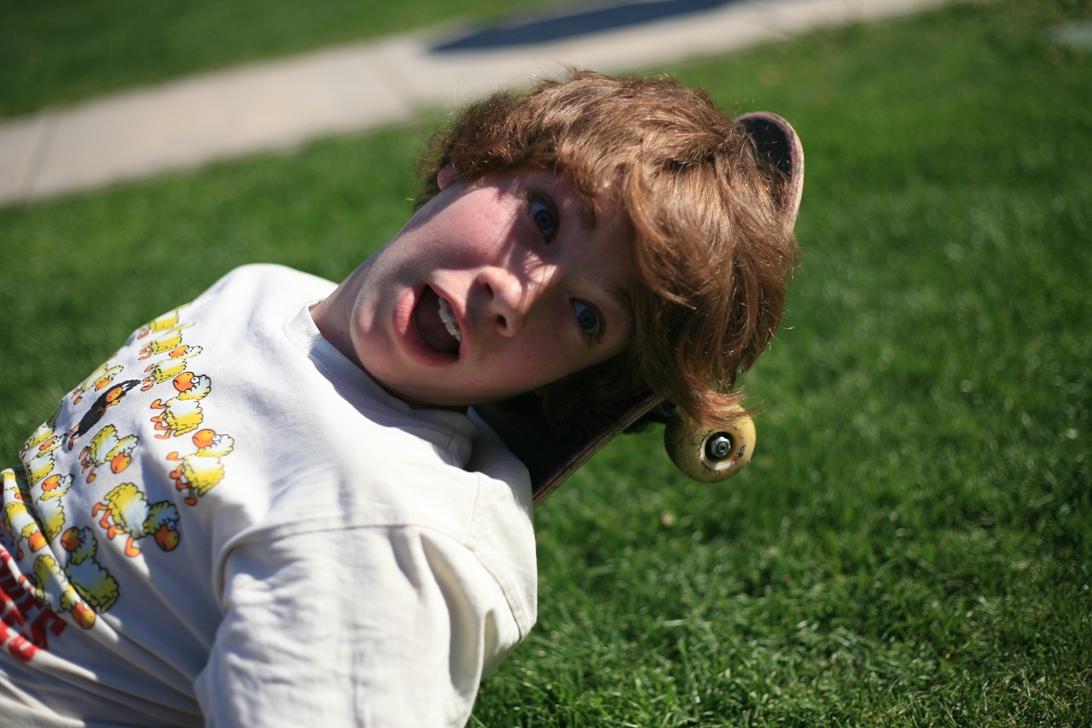