In spring I started a series about the kids I had met in those months and the first one was about Pitic; also the last one, because for a pretty long time I stopped taking photos. When waters got clear again, I didn’t know how to reconnect to the story, so I put it aside.
In June I met Pitic in Atelierul de Productie. I was pretty thrilled to see him, to introduce him to my friends. They all recognized him from the photos. He told me that he would like hanging us with us that night, because he lived with his grandmother and couldn’t enter the house until the morning; his grandma didn’t know about him going out. So Pitic joined us and we went to a friend’s apartment, Ioana, where we ate sandwiches and sweets. Ioana had a piano and apparently Pitic studied in a music school, so he and Ioana played piano. He showed us some videos on YouTube with skaters and at about 8 am we all went home.
………………………………
For the next months I lost track of all those kids and all I knew about them was from their Facebook statuses. They started attending concerts, posting pictures where they all look more mature and they were all in a relationship.
About one week ago, I met Pitic again, at Unirii. I waved to him and he waved back, but I am not sure that he recognized me. It was then when I understood that these kids are growing up and if a few more months they won’t be the kids from my pictures.
I thought I should go back to the moments when I met them, because these stories aren’t only about the kids, but mostly about an age, about the moment before we grow up forever. 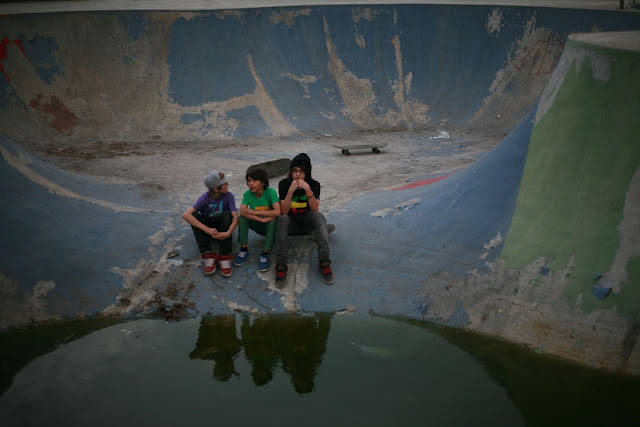 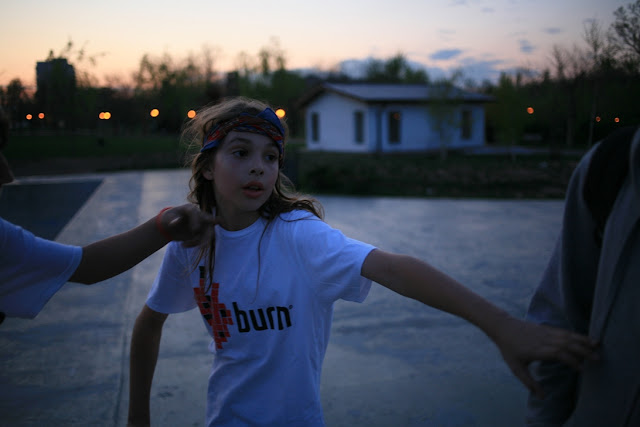 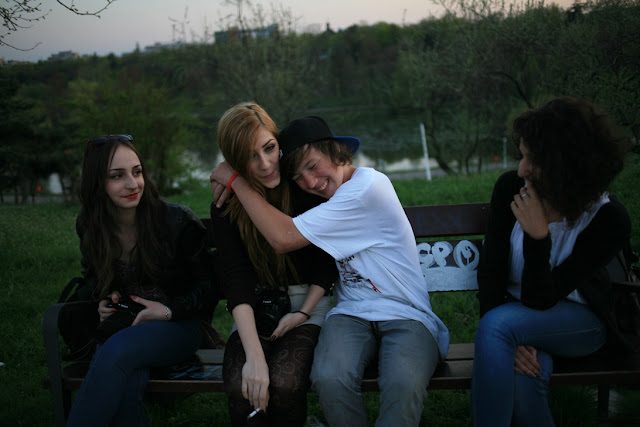 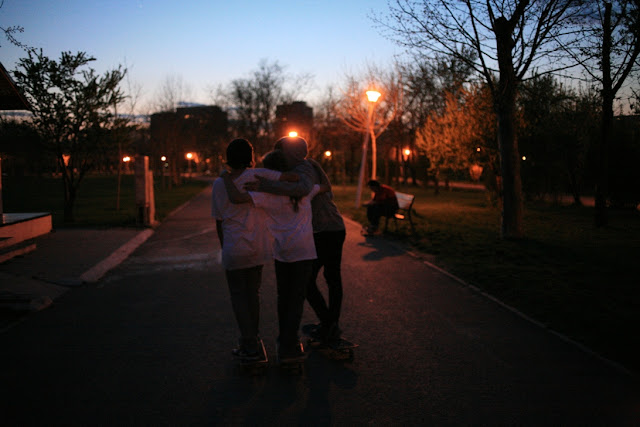