About a week ago I received an e-mail from a man from , US, having the same family name, Mesesan. He told me that his parents moved to the in the 20s and they were from . I’ve always supposed that this name, Mesesan, is connected to the Meses Mountains, which are located North of Zalau, my home city, so I thought about sending the man a few photos with the Meses Mountains, which actually look like some tiny hills.
Taking a picture for somebody that is from a different culture and knows nothing about things that are so familiar for you, obliges to explain what is self-explanatory for you. The surprise is that you may start seeing things you took for granted.


I noticed that a lot of villas and house have been built at the foot of the hills since I moved out of the city. Back in high school, I used to wonder through those woods, have picnics there and it was still pretty empty and wild.  Where the city almost ends and the woods begin, there was a street with old houses, probably built in the 50s or even earlier.  Many of the old houses have been meanwhile demolished and new houses were built. 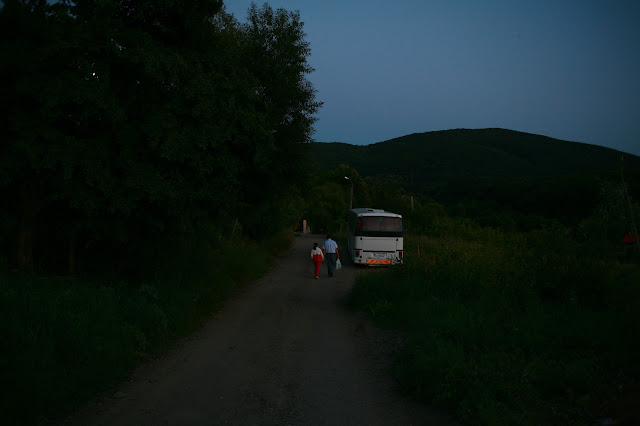 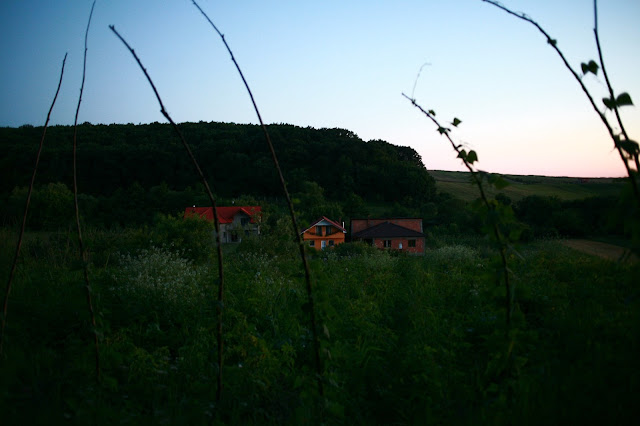 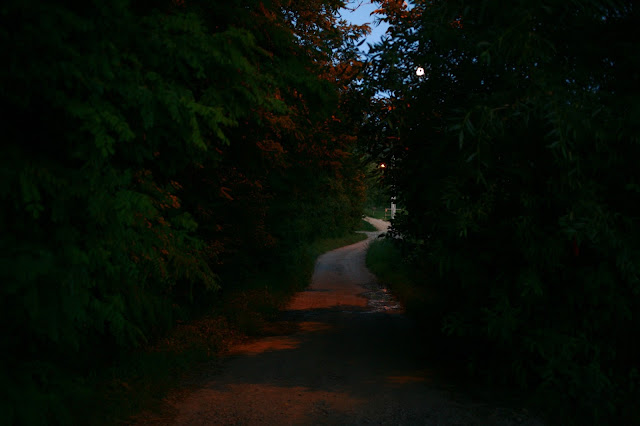 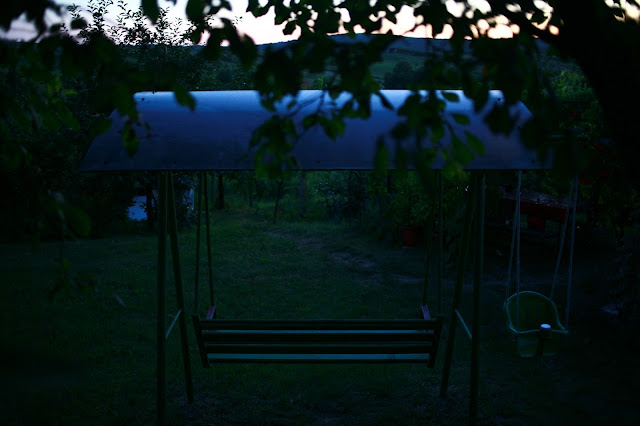 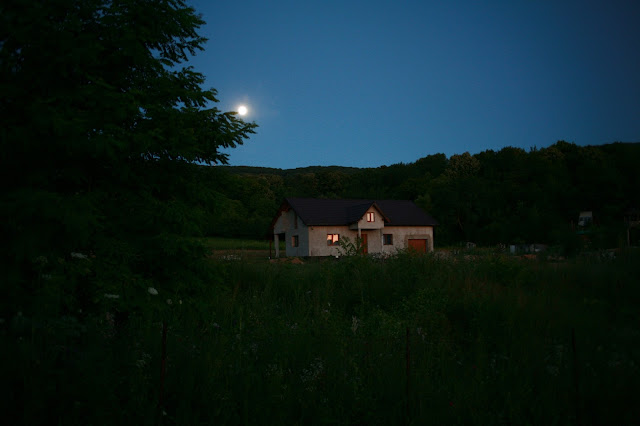 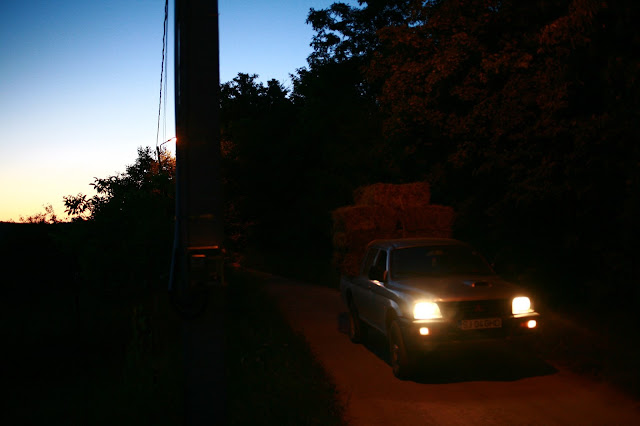