Monday, September 23. I wake up, go buy a coffee, it’s a bit chilly outside. I choose a bench where I can sit and drink my coffee. It’s ok, it’s a normal day, people walk by,  most of them old people, because at this time of the day the young generation is already working in an office somewhere. And while I am watching all this developing without any big surprises, I suddenly remember the yesterday protests, tens of thousands of people marching through the neighborhoods and it seems surreal.

There is a rhythm for everything and once you get used to it, you’re just playing along. It was the same with the protests. Yesterday was the fourth Sunday evening when people gathered to protest. It was beautiful, energetic, but probably less surprising then two Sundays ago.

You get the real meaning of such a gathering only on the morning after, when life gets back to its normal pattern. Only when you see people walking on the streets without paying attention to the one next to them, people in a hurry, people not caring much about anything else than what they have to do for the few hours, the surviving race, then you understand the beauty of thousands of people becoming aware that they have a voice and using it, playing the drums, making such long walks to neighborhoods where they've been only a few times in their lives, enjoying the long walk, singing, shouting, talking to other people.

I’m not trying to create a mythology of these protests, nor make them seem as a big street party, which is very useful in the lack of a street carnival. But they represent a huge change in the dynamics of social and citizen life, in and . Like I said before, this is an empowering practice, an exercise in being more tuned to the political decisions which affect you, directly or indirectly and more connected to the ones around you, being more than strangers simply walking by each other. 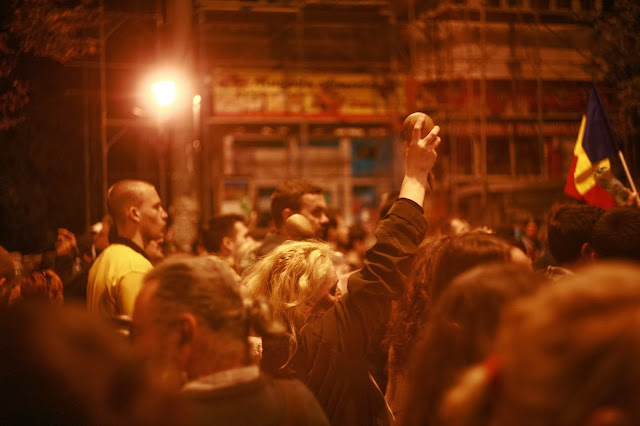 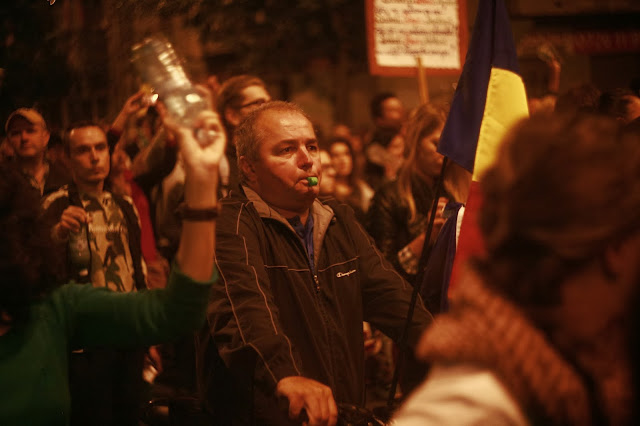 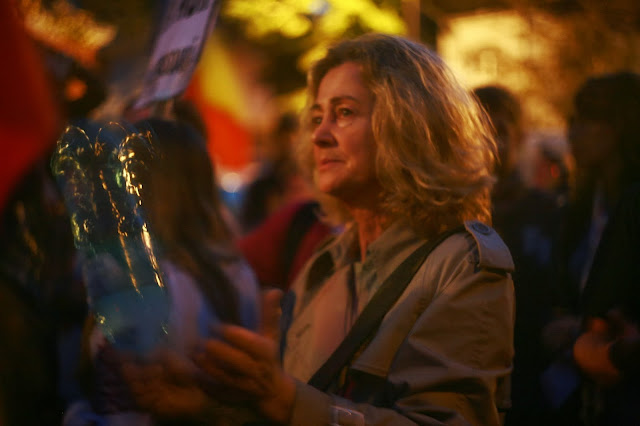 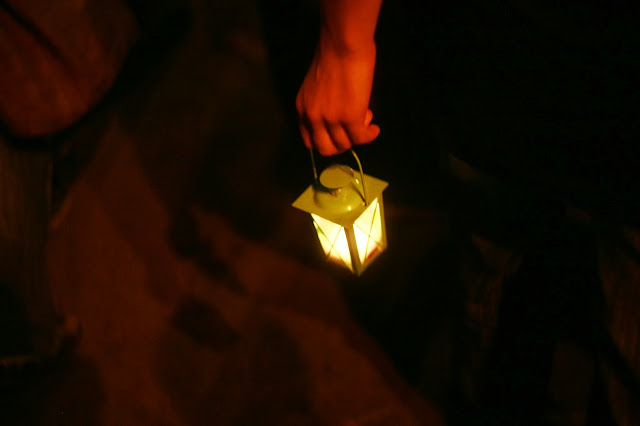 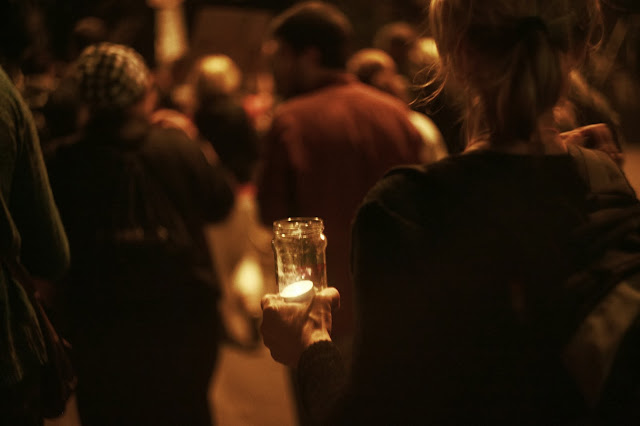 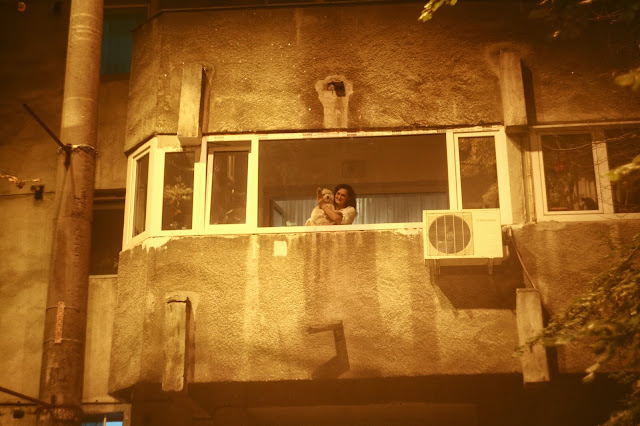 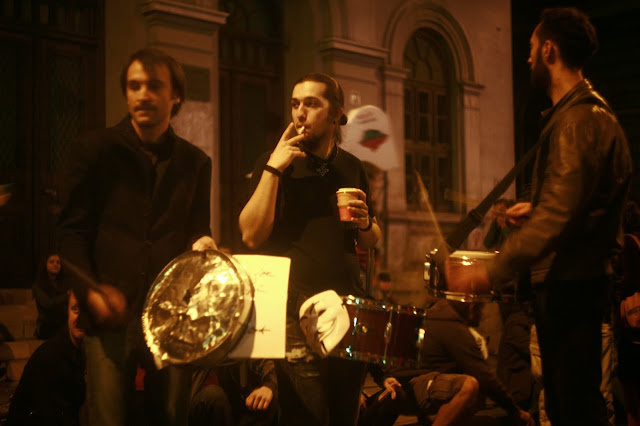 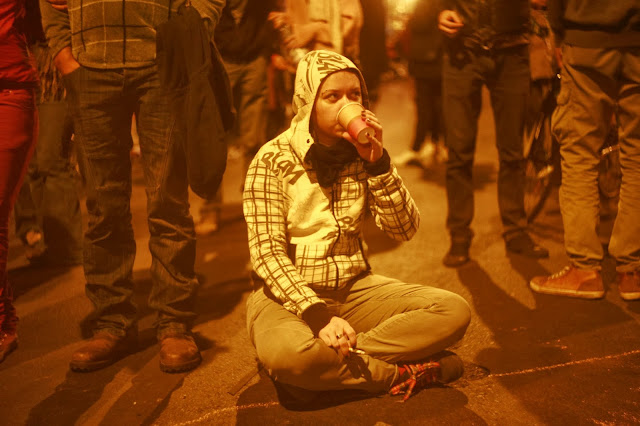 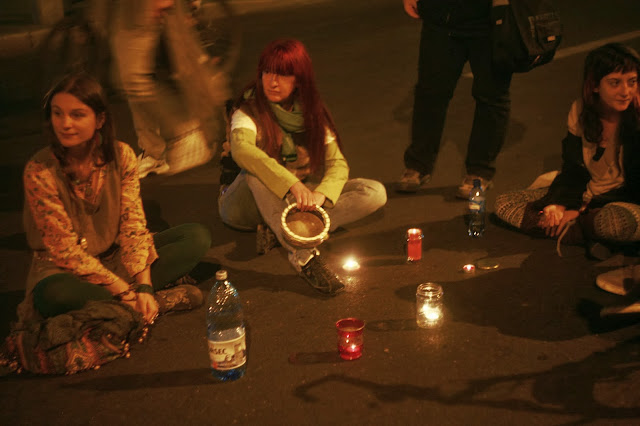