As we were walking along the Thames, in Richmond, a small suburb of London, we noticed these benches.

"She enjoyed being here, watching the world go by." 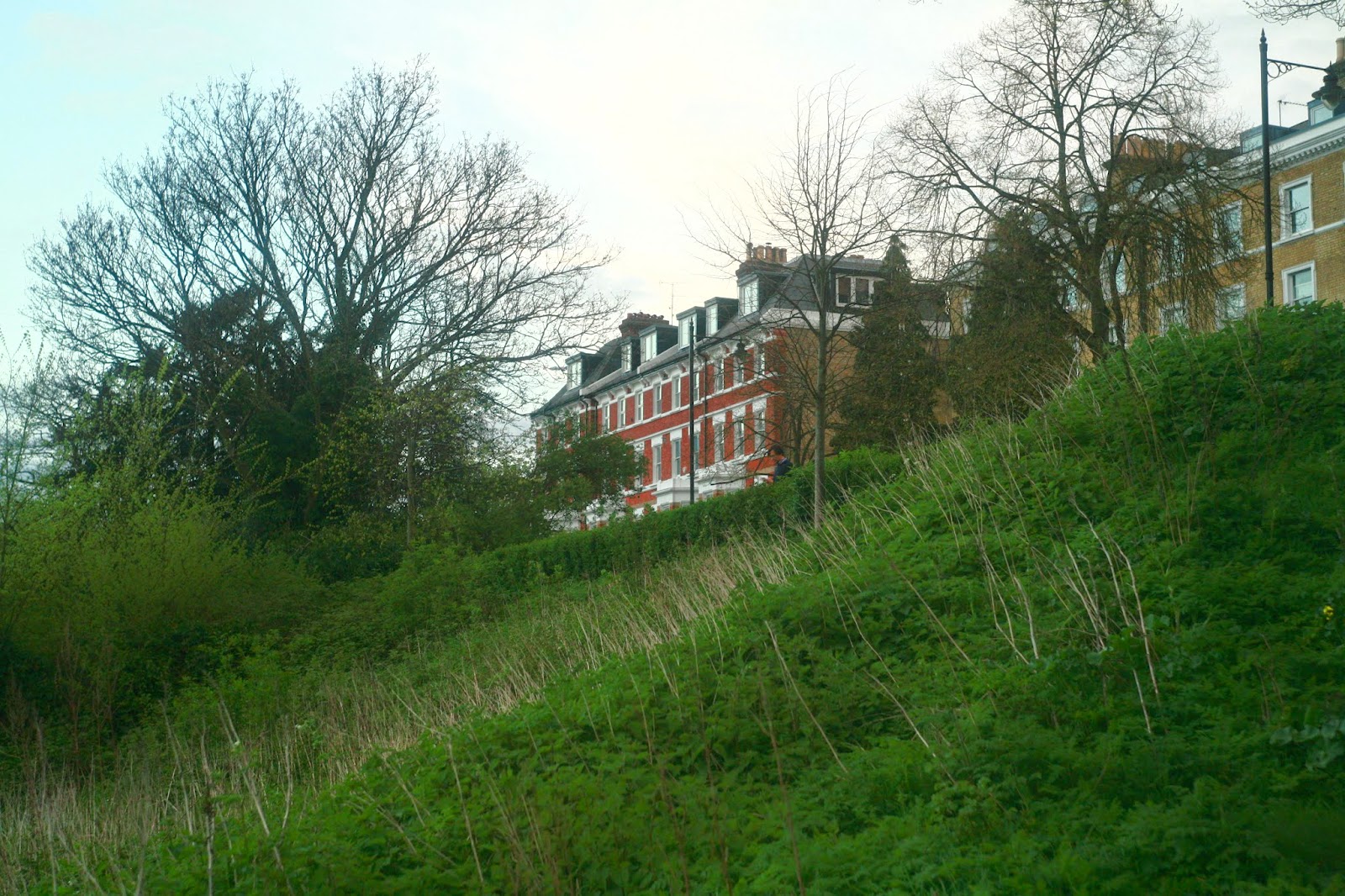 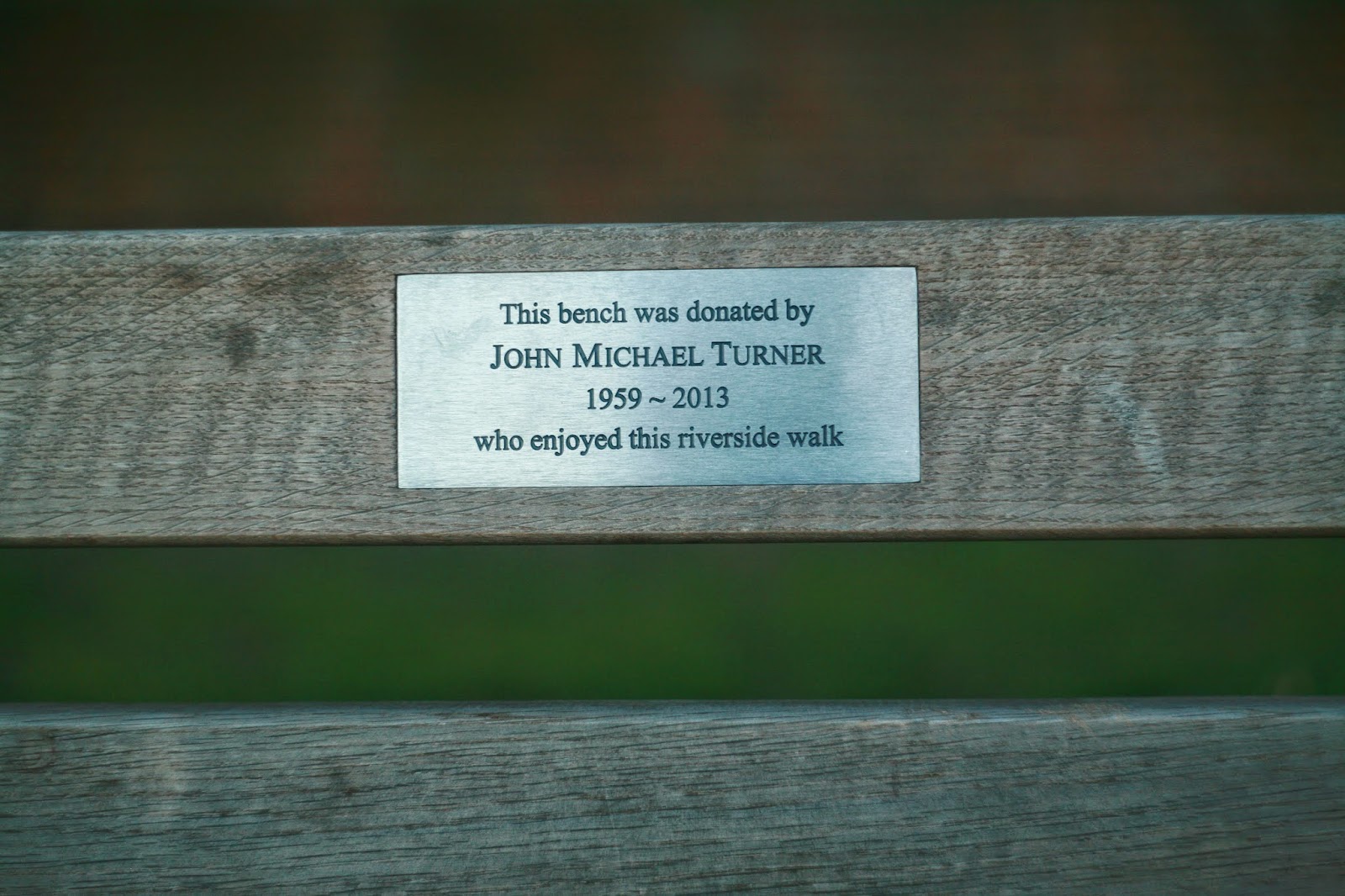 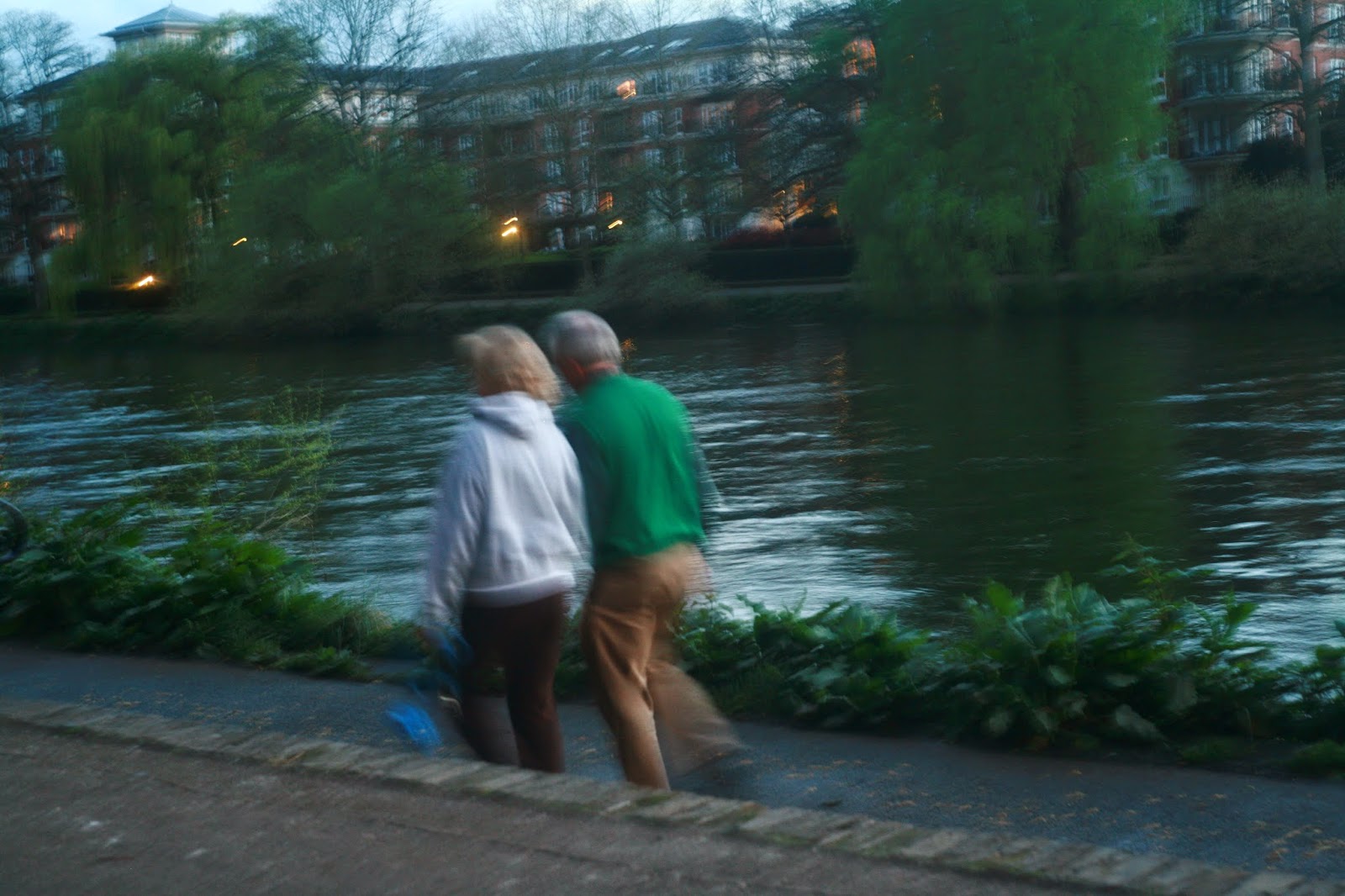 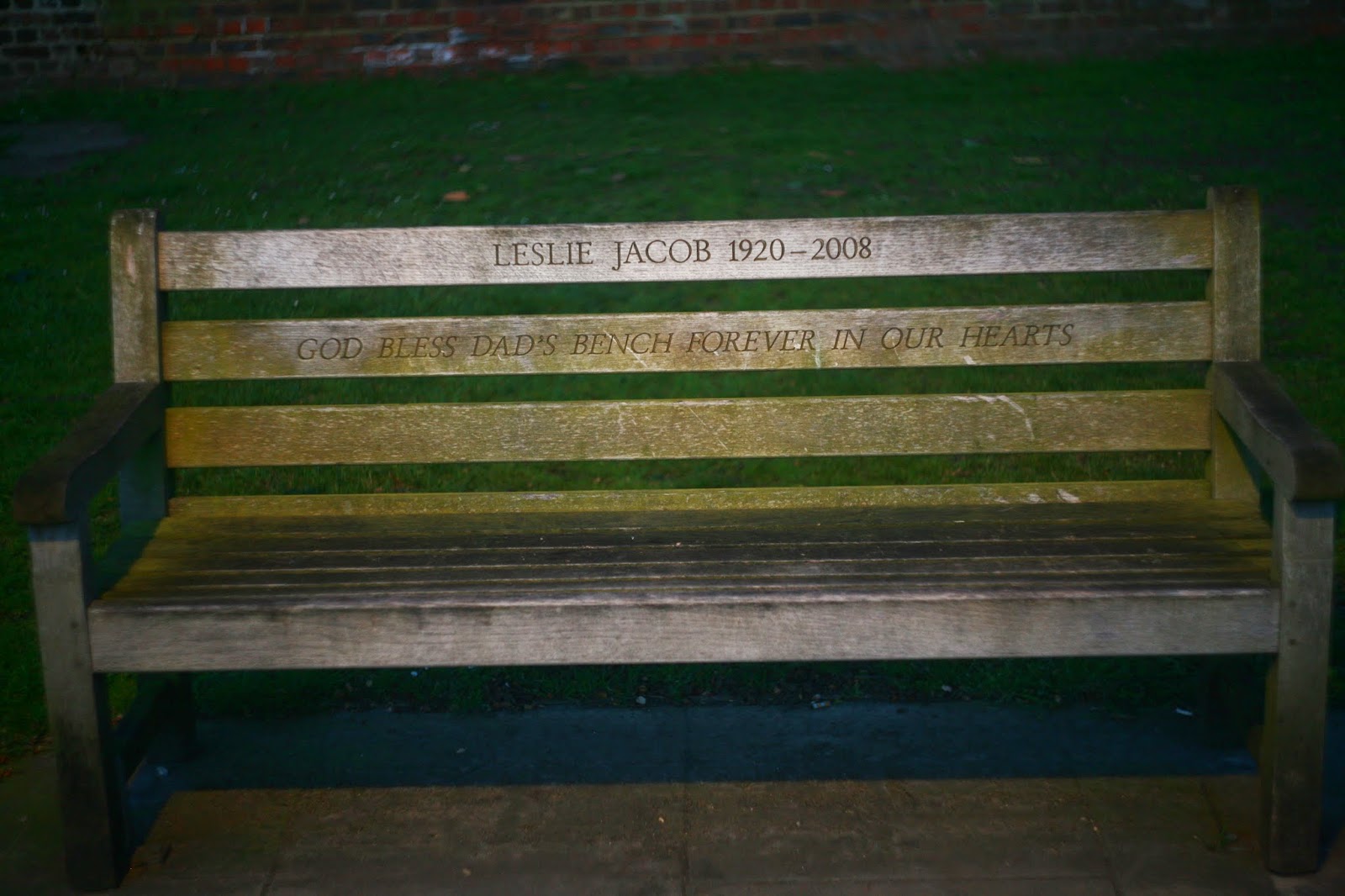 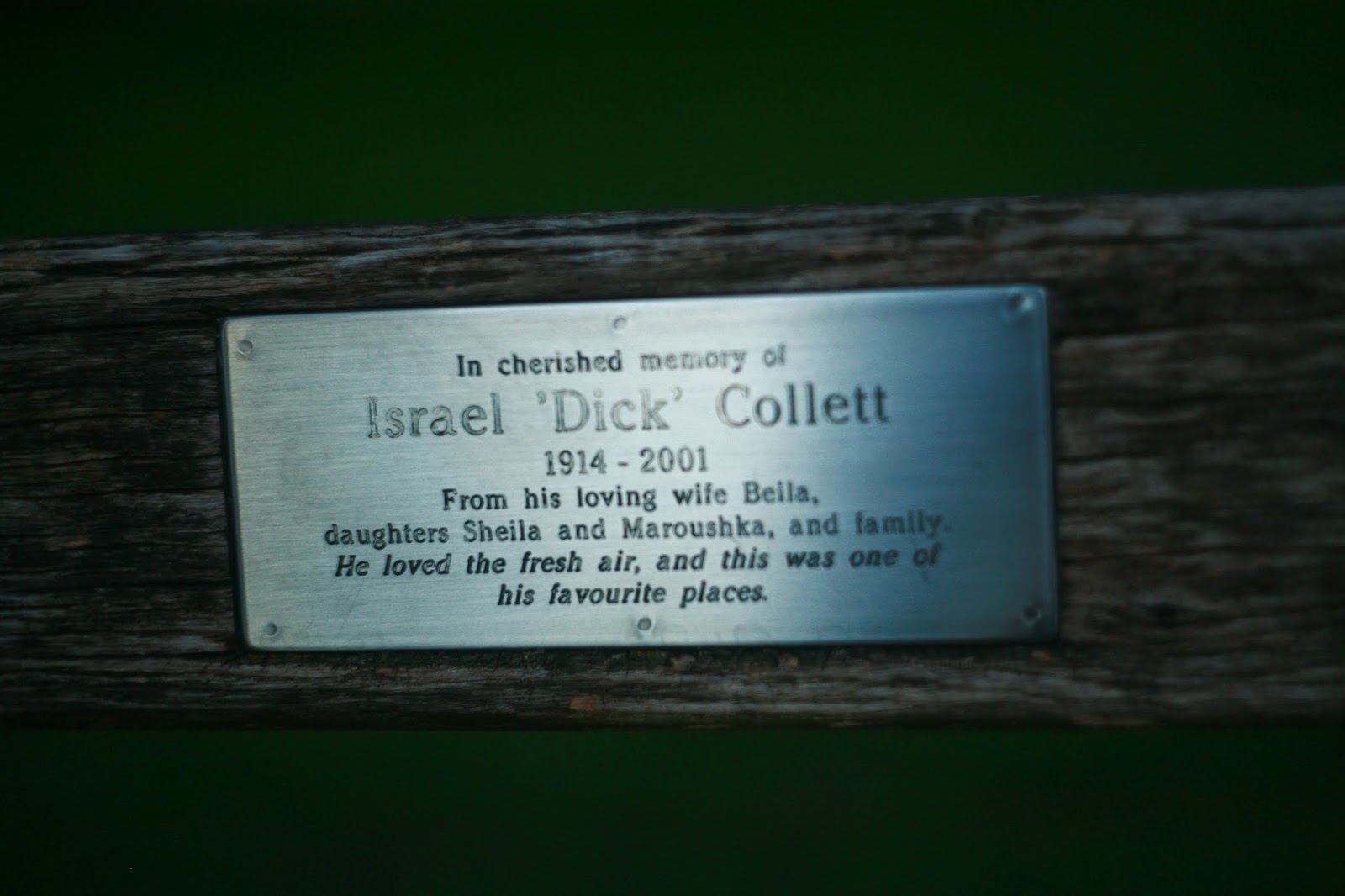 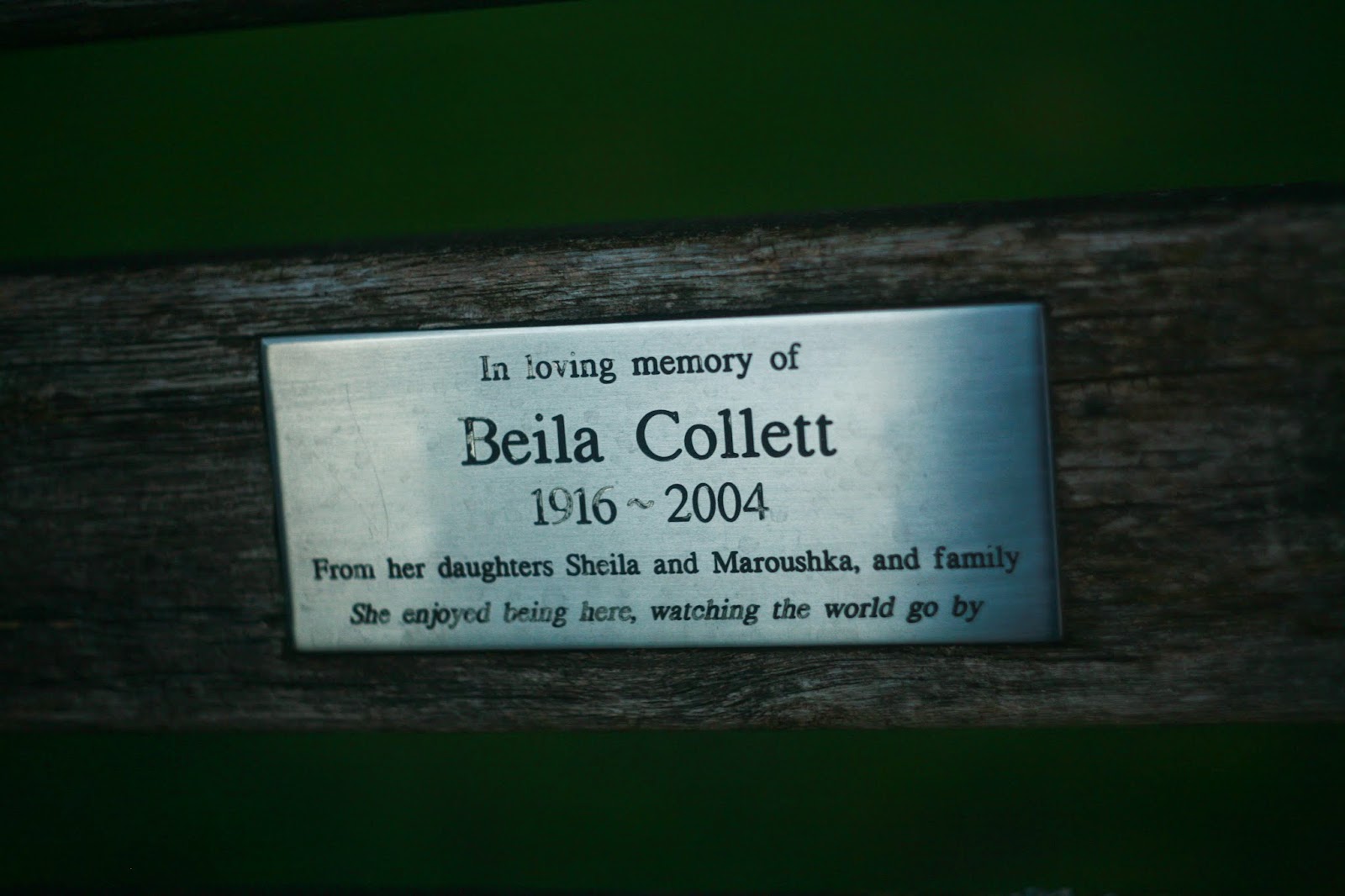 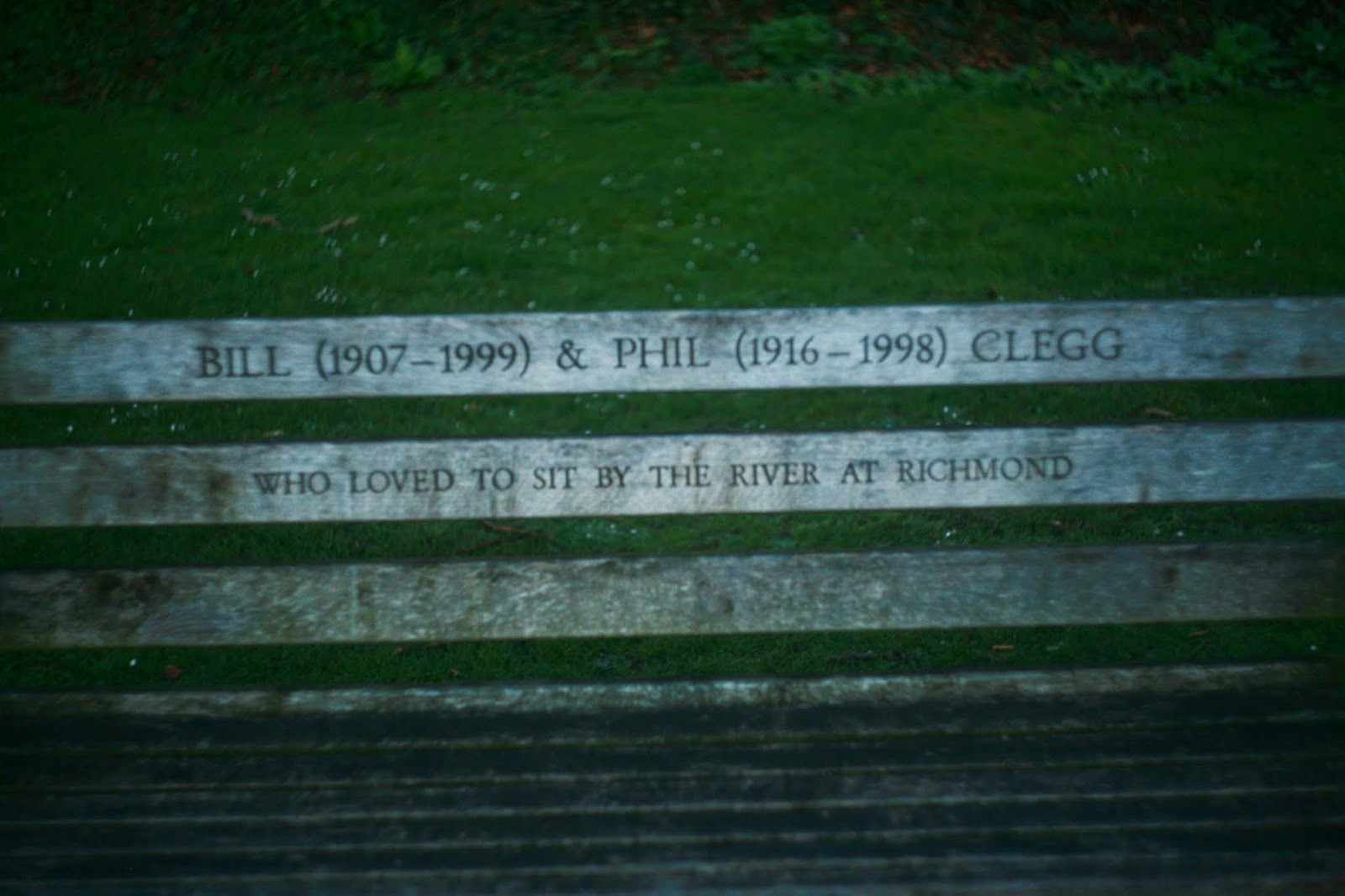 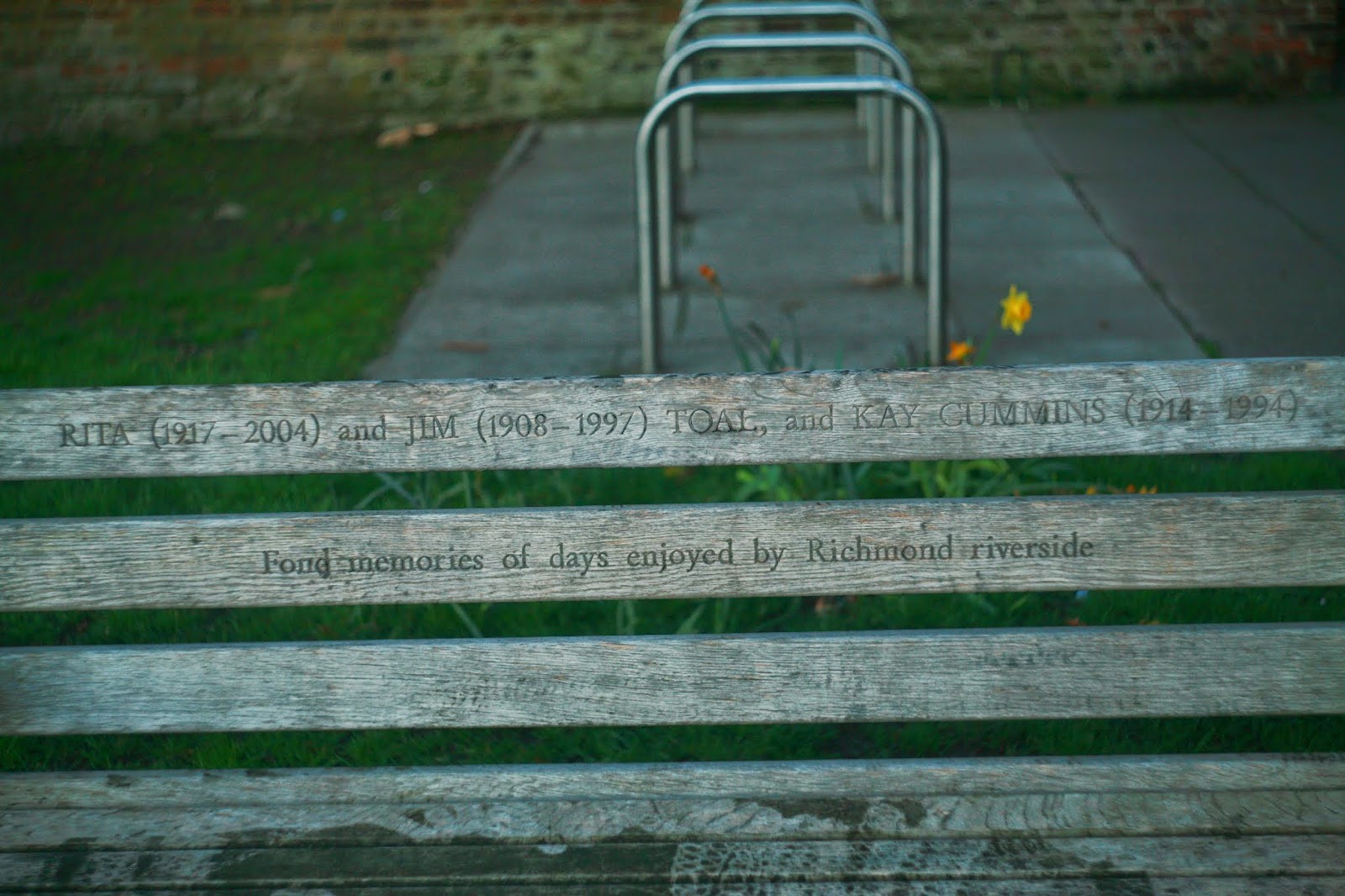 My father had to retire some years ago and his life kind of crashed. After working for decades in the same factory, he lost his friends, his meaning and his activity. He landed into the reality of our times, where everything is unstable, and into the reality of finding new meaning. I think he got depressed, but of course these aren't words he'd use. Depression is not in the vocabulary of Romanians of another generation. So he stayed all day at home, watching TV and waiting for my mom to come back home from work. He had an attempt at working in a new place, but it was too difficult for him to adapt.

But some months ago, at the beginning of 2015, his cousin and best friend Nelu, told him about a place near-by where they can play table tennis. My dad laughed at the idea. He likes sports, but he's not the slim guy he used to be, and he's always reluctant to new ideas. Nelu insisted and one day my dad called me and told me he bought table tennis rackets.

He and Nelu started played three times a week. They really sticked to the program. When I visited my parents, I went to see them playing. What really stroke me, was the good time they were having.  My dad was so happy, and so energetic. I also started looking more carefully at Nelu. I've known him for years. He is a smart guy, a very talented engineer, like my father would describe him, but also an avid reader and a very kind and tender person. Now, I was seeing them for the first time, as if I were looking at strangers, and not through ready-made dad or uncle lens. Oh, and one detail I forgot, they were so good at playing, Nelu especially, but my dad also. I mean I also love table tennis but I am such an ignorant in comparison to them.

I discovered that evening not only that table tennis made my dad happier, but also that he and his cousin were such good friends. I also learned that they were both good players and men with such great humour.

So I thought why not film them and make a short story about their friendship? These are some photos. To be continued. 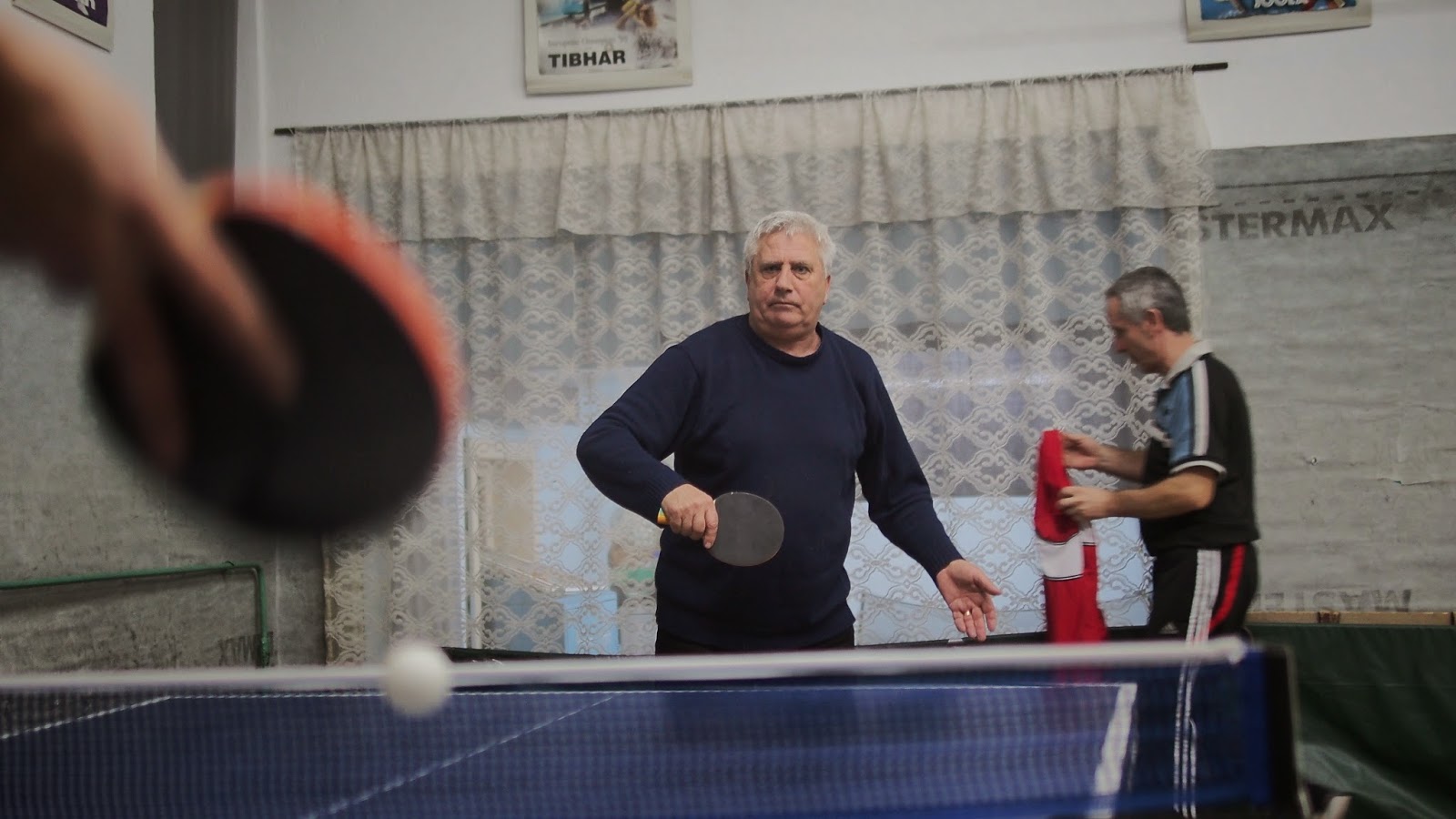 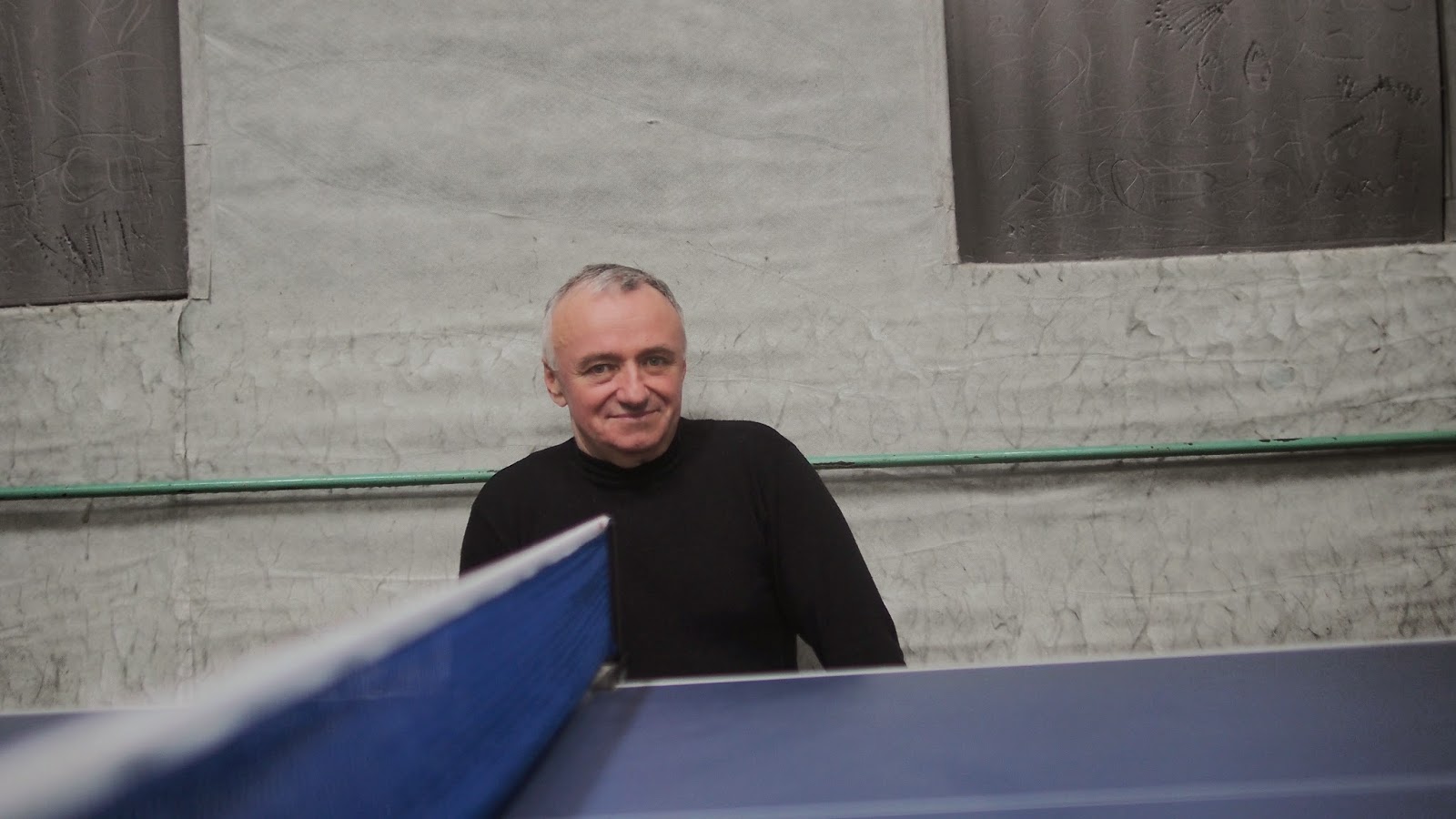 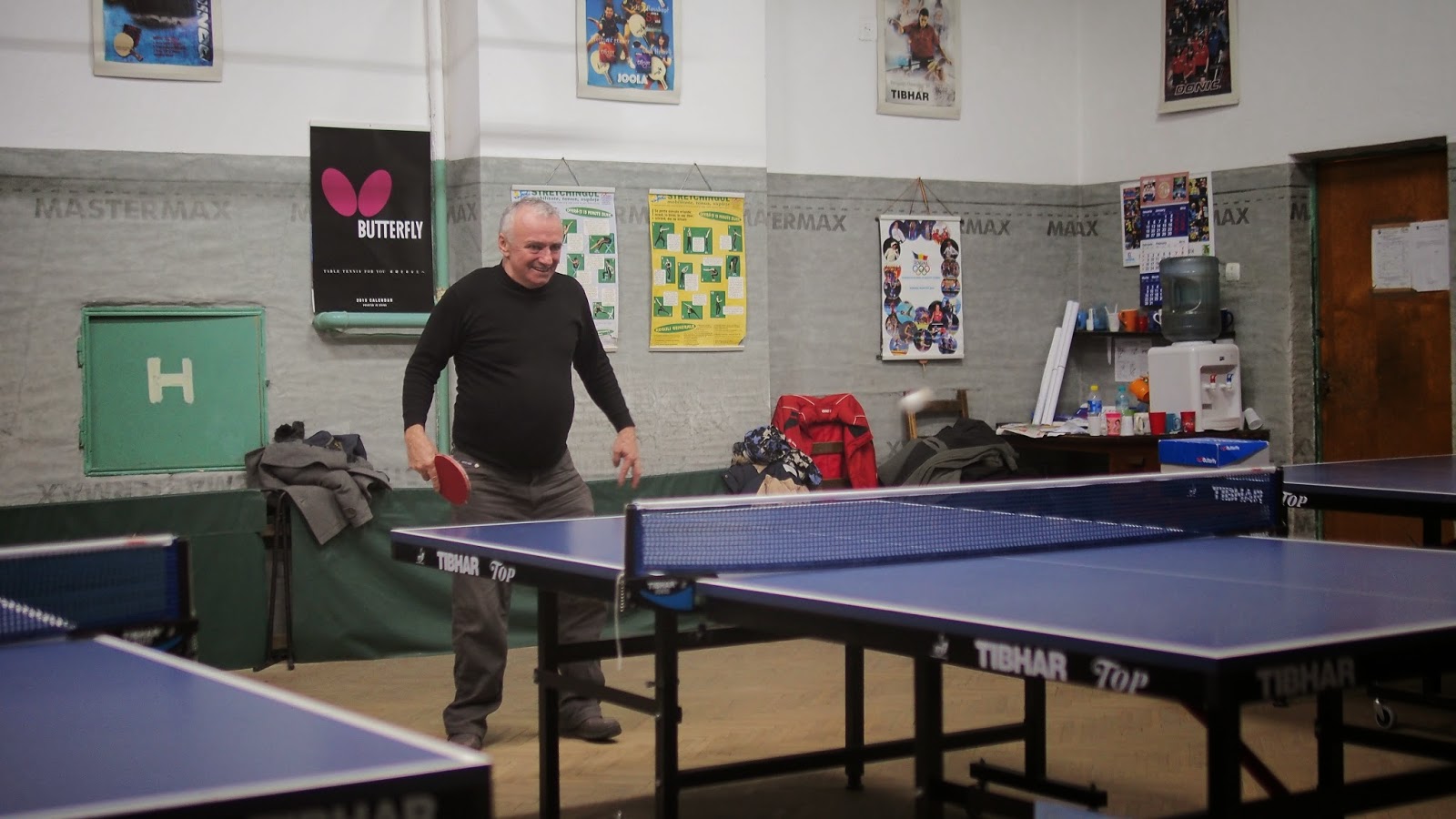